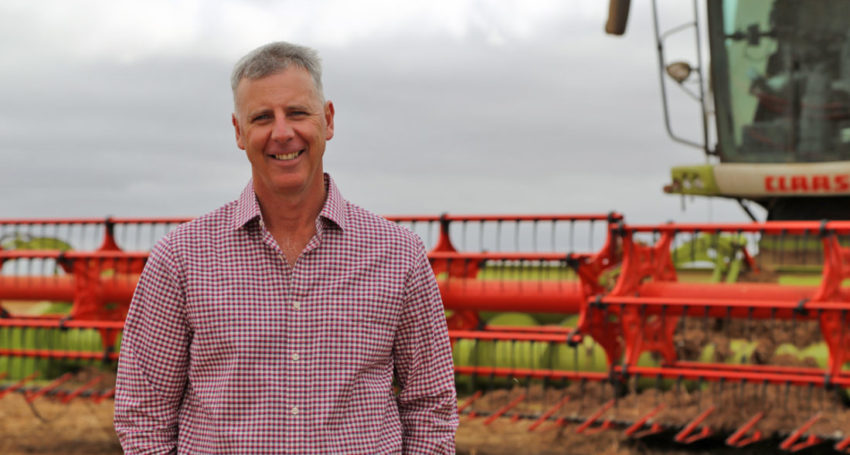 GM canola and Bt cotton were the first genetically engineered crops approved for growth in SA. Farmers have begun dry-sowing GM canola crops despite below-average rainfall in March and April. They were hoping to save as much moisture as possible before the rainy season starts.

"I understand there's been good uptake in the GM crop stewardship program and I assume those growers are all putting their toe in the water to have a look at it this year," said Adrian McCabe, Chair of Grain Producers SA (GPSA). Farmers have begun dry-sowing crops including GM canola and Bt cotton before the rainy season starts. "At GPSA we've always encouraged choice and understand that growers need to use different agronomic tools to help with their environmental impact and they've now got a larger choice of crops to pick from," added McCabe.

For more details, read more in Indaily and the Crop and Pasture Report South Australia.