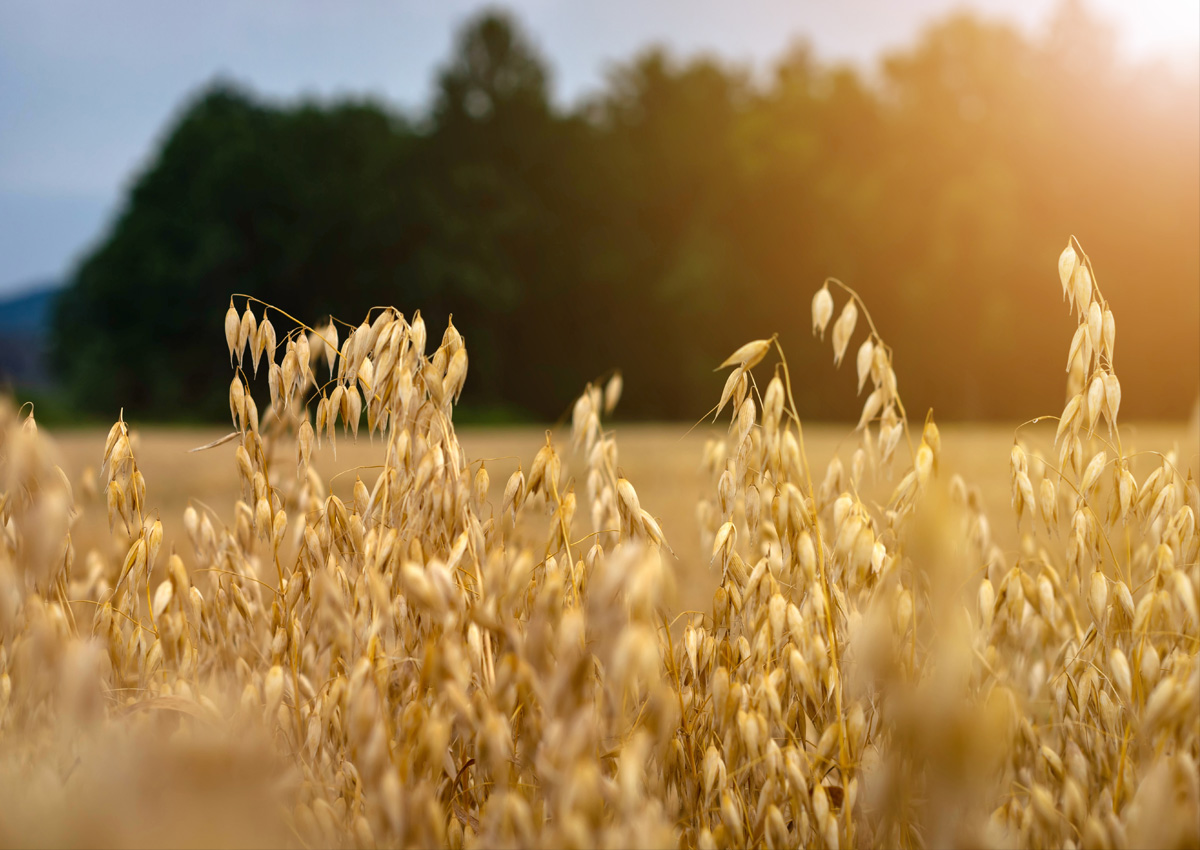 A team of researchers led by Professor Anne Osbourn at the John Innes Centre has successfully traced the remaining last steps of the biological pathway that makes oats resist a deadly crop disease, creating opportunities for new ways of building up the defense for wheat and other cereals against the soil-borne root disease.

Experiments to establish the avenacin biosynthetic pathway in wheat's genome were conducted to test if it will provide the same resistance to take-all and other diseases. Avenacins are antimicrobial compounds synthesized in the roots of oats where they offer protection against soil-borne diseases such as take-all. This fungal pathogen causes huge yield losses in wheat and no effective means of control has been found yet.

The team of Professor Bin Han at the Chinese Academy of Sciences elucidated the complete avenacin biosynthetic pathway, encoded by 12 genes. They found that genes are clustered next to each other in the genome like beads on a string and organized along the chromosome approximately in the same order as the biosynthetic pathway. The team speculates that this may be because gene mutations in the late avenacin pathway can result in the accumulation of compounds that negatively affect plant growth while mutations in the early pathway genes do not.

For more details, read the news article on the John Innes Centre website.