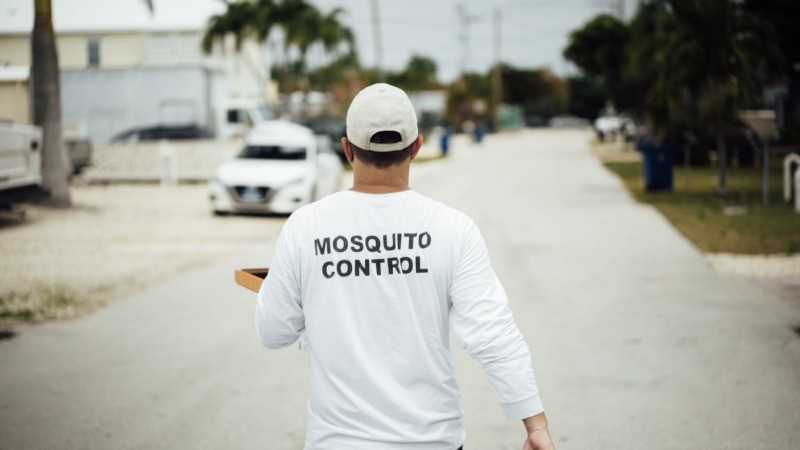 A field test in Florida released the first genetically modified (GM) mosquitoes to assess a method in controlling the spread of diseases that Aedes aegypti mosquitoes may carry such as Dengue, Zika, Chikungunya, and Yellow Fever.

GM A. aegypti mosquito eggs were placed in a box at six locations in the Florida Keys. About 12,000 male mosquitoes are expected to be released in the boxes each week starting in the second week of May for 12 weeks.  These male mosquitoes don't bite, so they cannot pass on diseases to humans.  It carries a gene encoding tetracycline-repressible transcription activator (tTA) which is passed on to their offsprings and kills female progeny in their early larval stage.

The study aims to create an alternative way in managing the population of A. aegypti mosquitoes because insecticide resistance is rampant among insect pests in the US. Previous field tests in Brazil, Panama, the Cayman Islands, and Malaysia have shown promising results.

To learn more about the study, read the article in Nature.