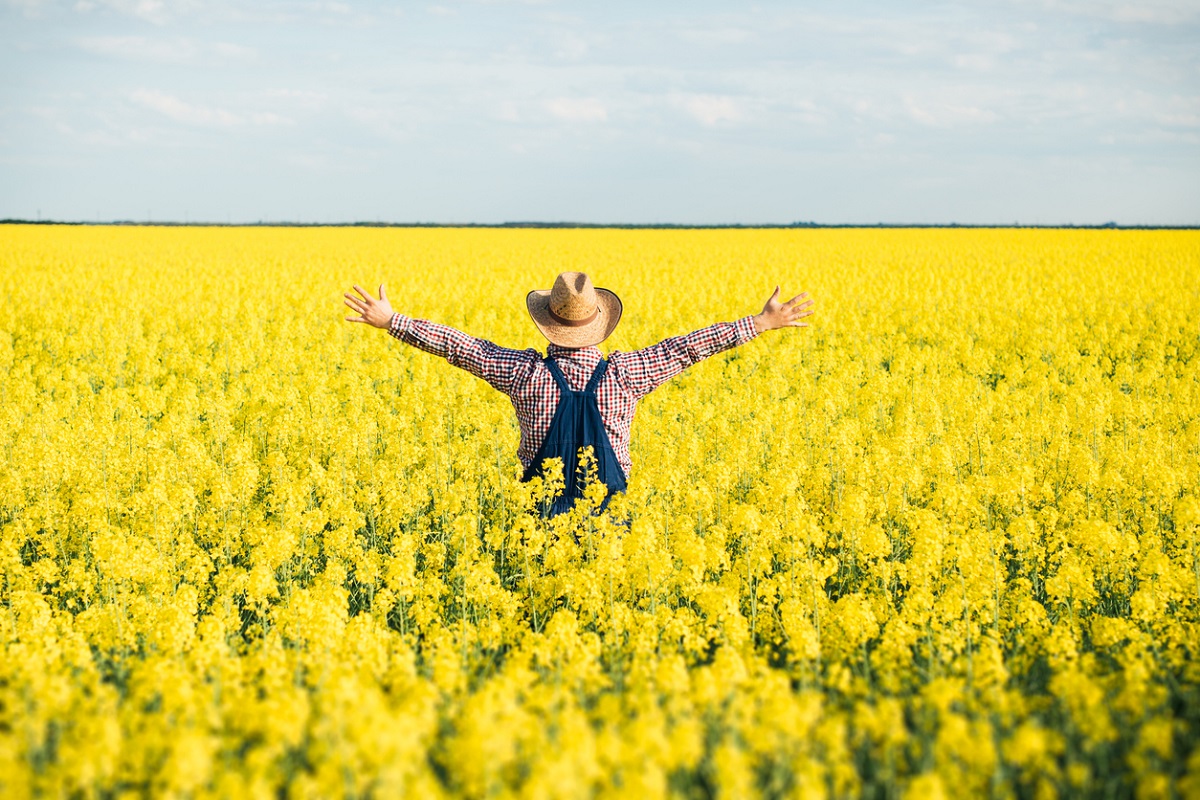 Minister for Prime Industries and Regional Development Tim Whetstone released his statement at the start of 2020, saying that farmers in South Australia (SA) can now opt to grow genetically modified (GM) crops, following the State Parliament's move to lift SA's moratorium that banned GM crops in the region since 2004.

Talks of lifting the moratorium has been going on since August of 2019, after Australian economist Professor Kym Anderson of the University of Adelaide released a high-level independent review of the GM moratorium in 2018 which concluded that banning GM crops in SA cost grain producers millions of losses in Australian dollars, and will continue to millions more in income if the ban will continue to 2025.

In early December of 2019, talks about the GM moratorium peaked again after its lifting was deferred due to amendments to the GM Bill that were submitted to the Parliament, which will require SA growers to obtain additional permits that can potentially cause delay the start of their planting season. The moratorium was originally set to be lifted on December 1, 2019.

This time around, Minister Whetstone officially announced on January 1, 2020, that SA farmers now have the choice to use GM seeds and grow GM crops as the State Parliament made the decision for the GM moratorium to be finally lifted. He said that now that the GM ban has set aside, SA farmers will find themselves at par with their competitors in the whole of Australia who already had access to GM products in the last 10 years. The Minister foresees improvement in SA's economy, farmers' income, and scientific research and development to explore more opportunities in GM studies and tackle environmental issues and climate change through new technologies. In 2018, farmers in Australia planted 793,000 hectares of biotech cotton and canola.

The GM moratorium, however, remains imposed in Kangaroo Island who has an established non-GM canola market in Japan.