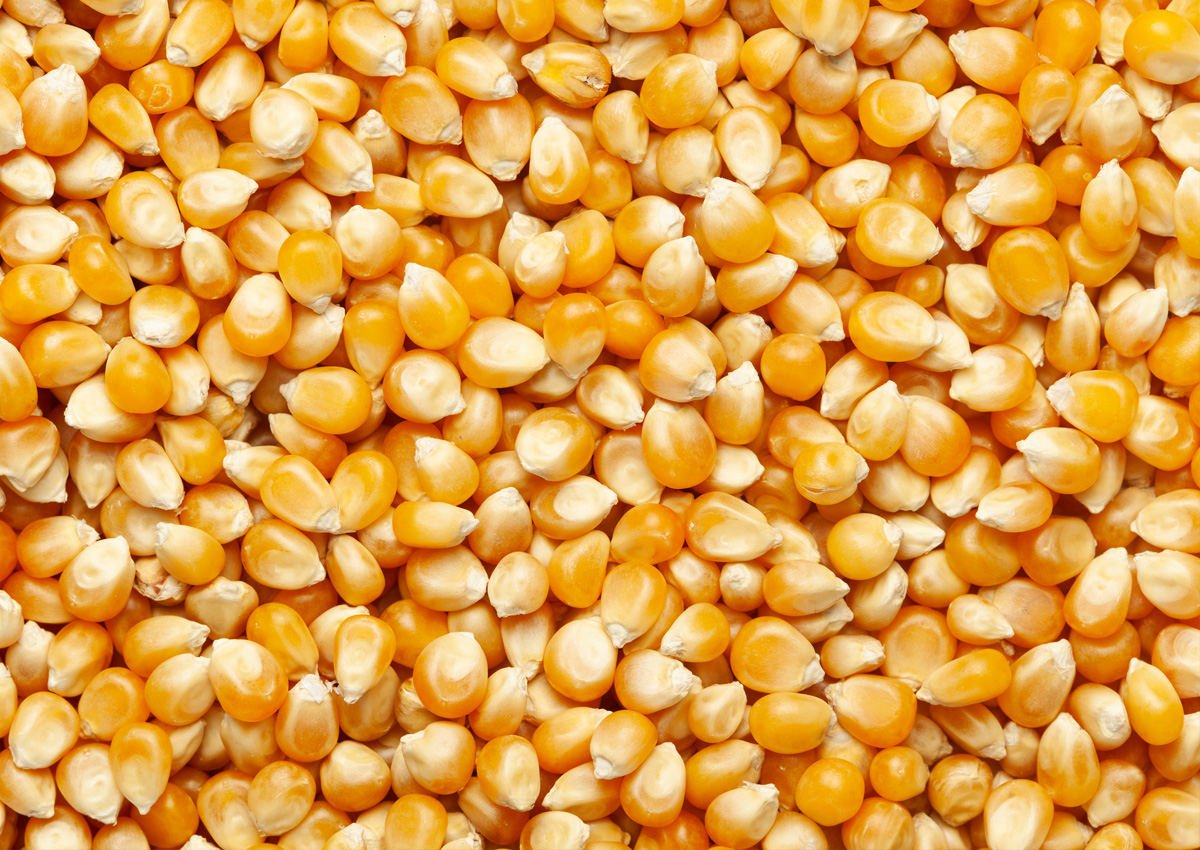 Christine Diepenbrock, an assistant professor in the Department of Plant Sciences at the University of California Davis, and researchers from Cornell, Michigan State, Purdue, and North Carolina State Universities have collaborated to identify and thoroughly dissect 11 genes underpinning natural variation in levels of carotenoids, including those with provitamin A activity, in maize kernels.

While maize, or corn, is one of the most produced and consumed cereal grains worldwide, the average provitamin A levels among diverse maize lines do not exceed 20 percent of the daily recommended intake. Vitamin A deficiency continues to be prevalent in communities where maize is a major component of human diets, including parts of Latin America, sub-Saharan Africa, and Asia.

The information produced from the collaborative work provides an in-depth understanding of the genetic and molecular control of carotenoids in maize and can be integrated into breeding programs to expedite efforts to consistently reach target levels for provitamin A while also improving levels of other priority carotenoids in maize. Some of the genes may also be targets to be explored in other major cereal crops, such as wheat or triticale, in which breeding for higher levels of provitamin A is of interest.

For more details, read the article on the UC Davis website.