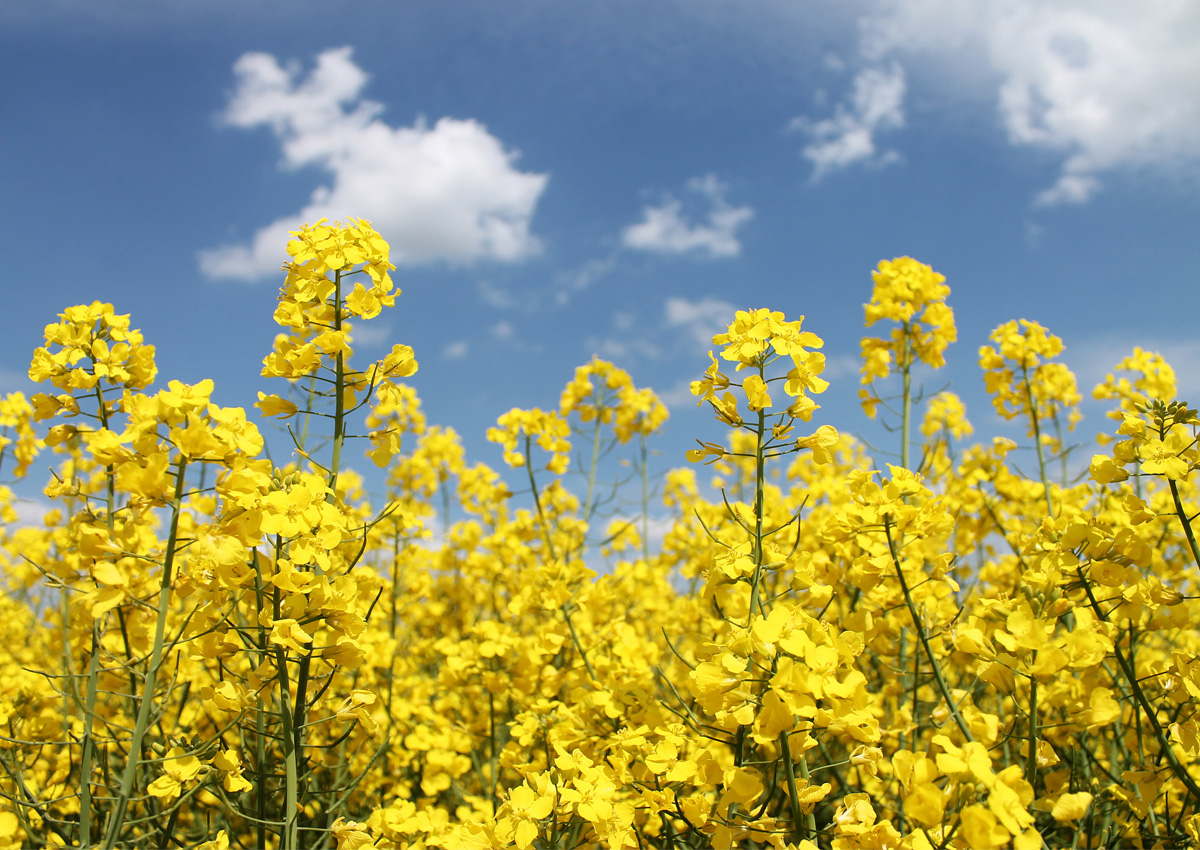 Farmers across mainland South Australia can now plant genetically modified (GM) food crops in time for the 2021 grain season with no councils approved to operate as GM-free areas. In May 2020, The GM moratorium was lifted for mainland South Australia but councils had a one-off six-month ability to apply to be designated a GM crop cultivation-free area, which 11 of the 68 Local Government Areas chose to do.

The independent GM Crop Advisory Committee assessed all 11 applications on the merits of demonstrating an economic benefit from remaining GM-free and provided advice to the State Government. However, all 11 applications were rejected. Minister for Primary Industries and Regional Development David Basham said outside of Kangaroo Island, there was no substantial evidence to justify any council area remaining GM-free.

Minister Basham said, "The GM Crop Advisory Committee assessed the 11 applications and deemed there wasn't sufficient evidence to recommend designation as an area where no GM food crops can be grown." He added that the lifting of the GM moratorium gives grain growers in South Australia the certainty they need ahead of the 2021 season. The Minister emphasized that lifting the GM moratorium also brings South Australian farmers and researchers onto a level playing field with their counterparts around the country who have had access to GM technology for at least a decade. He pointed out that an independent review found that so-called price premiums under a GM moratorium in South Australia were a myth and it has cost the State's grain growers at least A$33 million since 2004.

For more details, read the media release on the Premier of South Australia's website.