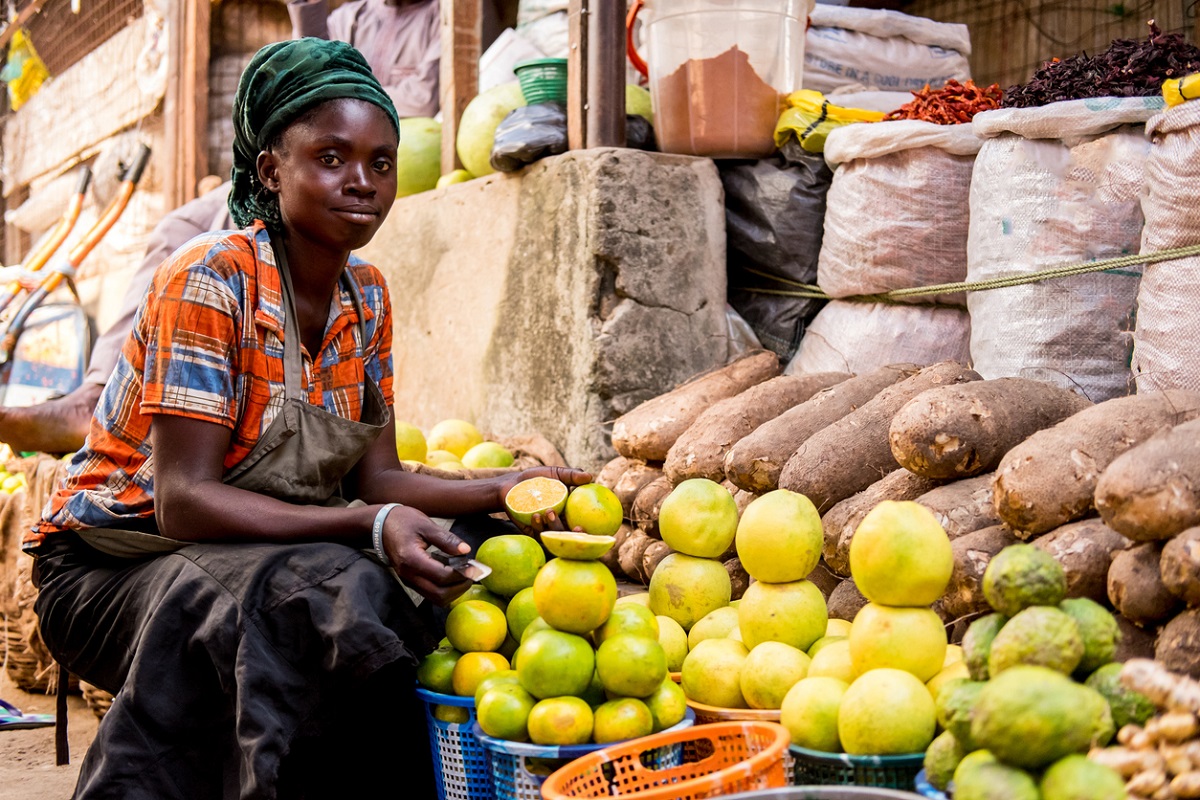 An inter-organizational team of experts released their review of the key challenges faced by Africa countries in the development of genetically modified (GM) crops. The review also documented the lessons learned as well as the best practices of individual African countries that have successfully commercialized GM crops.

In the review, the authors highlighted that there is a need for close collaboration of and the interplay between the biosafety competent authorities and the variety release authors. Both are vital players in bringing forward GM crops towards commercialization. The introduction of these GM crops to farmers is a long process that results in the identification of a safe and best-performing event. Both regulators play important roles in providing answers to the crops' biosafety questions when being introduced to the environment and the market which is important to achieving farmers' acceptance of GM crops.

After careful evaluation of the different African countries' experiences in commercializing GM crops, the reviewers came up with several key points. First, they pointed out that there is a need for capacity-strengthening workshops to enable the approving bodies to understand the roles and responsibilities of each other since the transition among regulatory agencies is not automatic. Second, the biosafety authorities should adhere to their mandates which are to make a decision for an event after a careful review and investigation of all the biosafety data submitted to them. The institutional mandate of each body should be respected and be adherent while maintaining the progress made for the safe adoption of GM crops. Third, the reviewers emphasized that the harmonization of Seed and Biosafety Regulations in Regional Economic Communities are important for the future facilitation of regulatory approvals of GM Crops on a regional basis. Lastly, policymakers should be provided with science-based information for them to reach sound decisions with a scientific basis.

To sum up, the authors stated that the interface between biotechnology regulation is that the safety data presented to the regulating body should be trusted for event approval, and the performance of the crop varietal registration should be within the role of the mandated institution, and enhances the responsibility of the separation rules.

Read the full review in Frontiers in Plant Science to learn the complete details of the different African countries' experiences and best practices.