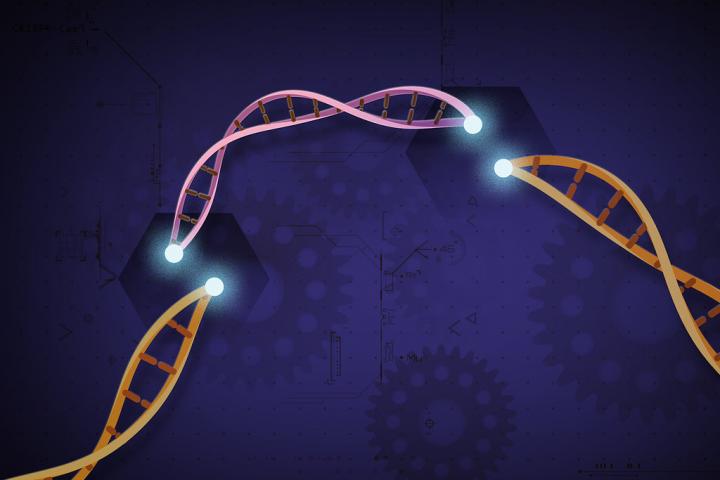 Scientists from the University of Maryland reported six variants of CRISPR-Cas12a as new gene editing tools which can target multiple sites in the genome of plants all at once.

The scientists screened nine Cas12a orthologs that have not been used in plants before. They identified six variants that possessed high editing activity in rice. Among the six variants, Mb2Cas12a has the most efficient editing capability and tolerance to low temperature. The new variant enables editing with more relaxed PAM requirements in rice and produced twice genome coverage compared to SpCas9. The multiplexed system has the ability to target as many as 16 sites in the genome of rice to enhance its yield and disease resistance.

The study showed CRISPR technology not as a cutting tool, but as a glue. It serves as a binding tool to attract activators or repressors to induce or suppress gene expression and engineer desirable traits which can lead to high-yielding crops for sustainable agriculture.

For more details, read the article in Nature Communications.