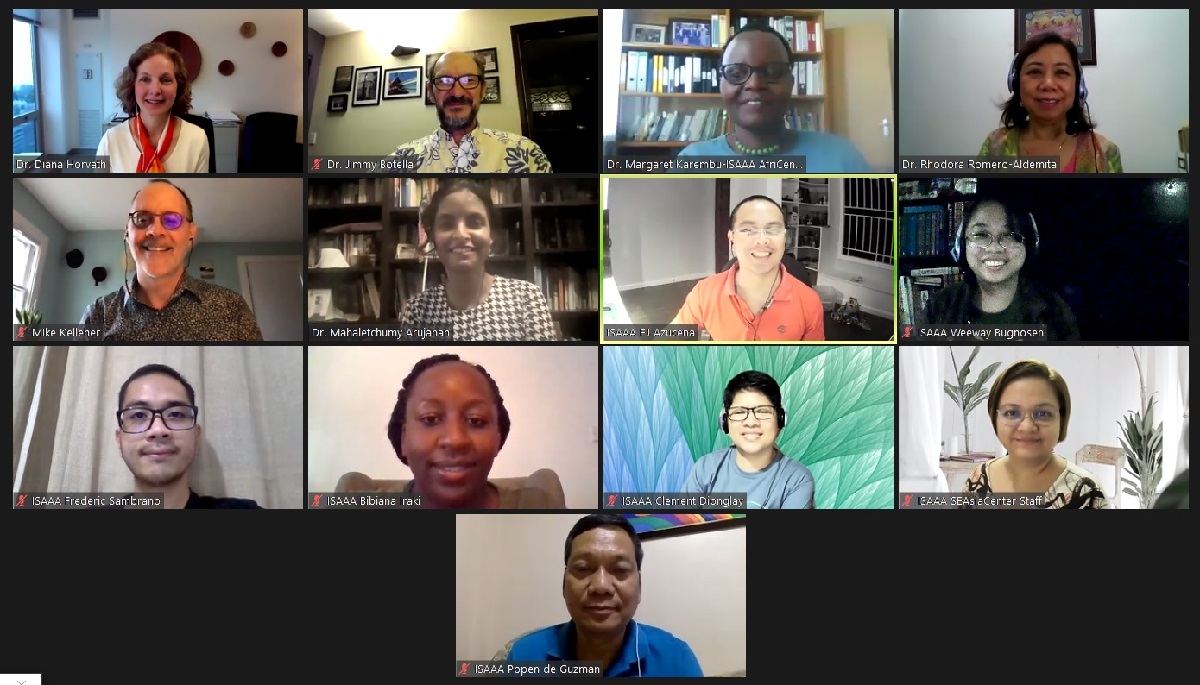 The ISAAA webinar on genome editing featured the two most current technologies available: TALENs and CRISPR. Joined by resource speakers from the 2Blades Foundation and the University of Queensland in Australia, the webinar outlined concepts behind the two technologies as well as the potential of both tools in boosting global agriculture and food security.

Dr. Diana Horvath, President of 2Blades Foundation, tackled TALENs technology. Horvath gave a complete overview of TALENs explaining how it works and providing illustrations of what happens to the DNA when the editing happens. Dr. Jose Botella of the University of Queensland, on the other hand, presented CRISPR, another genome editing tool. This platform also allows faster and cheaper production of better crop varieties without introducing DNA from other organisms just like TALENs. When used in plants, both technologies result in crops with desirable traits developed using a faster and cost-efficient method.

According to the speakers, both are very effective tools for genome editing. Both tools can deliver the expected results with precision using less time and resources as compared to genetic engineering. However, they also emphasized that the use of genome editing does not mean that genetic modification will become an obsolete technology since both technologies can be used together as needed. Botella stressed that there are modifications that can be done with genetic engineering but cannot be done with genome editing. Horvath also said that each breeding tool, whether a conventional or a modern breeding technique, has a role to play and can be put to use to improve agriculture.

Watch the webinar on the ISAAA YouTube Channel to learn more about TALENs and CRISPR.