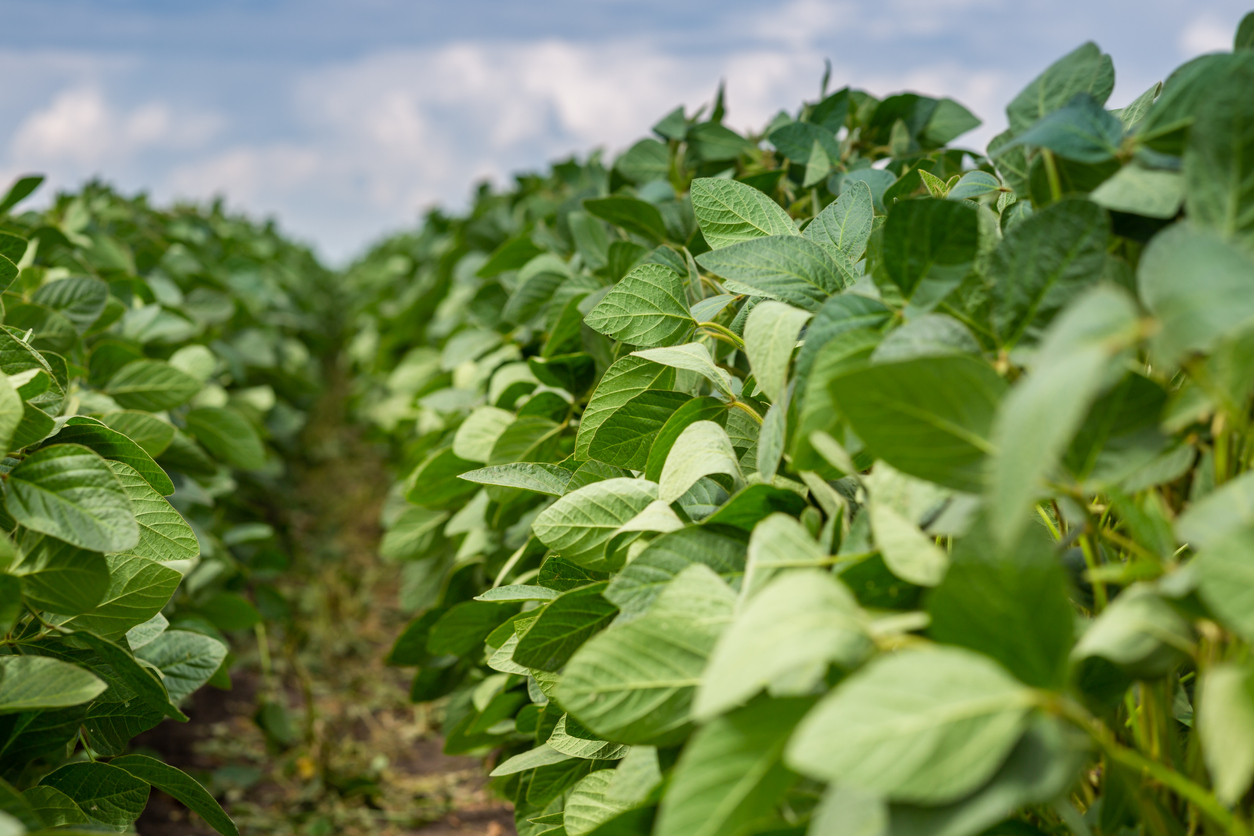 Nanjing Agricultural University researchers reported how they improved soybean's resistance to Phytophthora without compromising growth. Their findings are published in Phytopathology Research.

A plant's immune system is turned on when it perceives the presence of pathogens. An active immune system impacts growth, making it a challenge to balance plant immunity and growth in breeding disease resistance. The research team explored using soybean (Glycine max) polyamine oxidase (GmPAO), which produces hydrogen peroxide by oxidizing spermidine and spermine. Phytophthora sojae boosts the production of these two substrates, and thus causes GmPAO-mediated polyamine catabolism during infection.

When GmPAO was overexpressed in transgenic soybeans, more spermidine and spermine were produced after exposure to P. sojae, compared with non-transgenic counterparts. The transgenic soybean exhibited enhanced resistance to various P. sojae isolates and improved production of hydrogen peroxide. Therefore, this novel approach can be used to attain fast defense responses while minimizing growth penalties under normal conditions, with a clear mechanism that promotes hydrogen peroxide production in plants through pathogen-activated substrates.