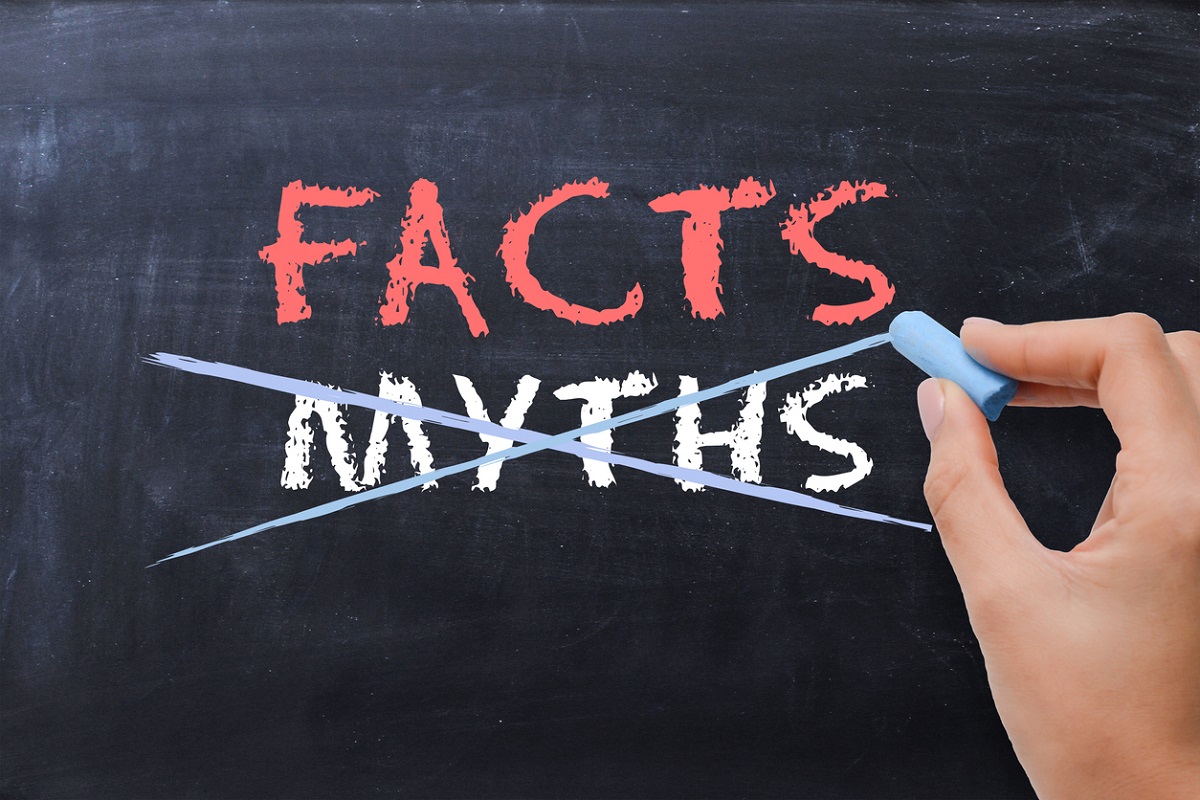 A study in China that investigated the relationship between information exposure and people's attitudes toward genetically modified organisms (GMOs) provided a localized explanation of the factors affecting the latter and a new theoretical basis for developing GM food campaign strategies.

This new information can help in the development of strategic communication campaigns that involve GMOs and GM foods.

Read the full paper published by Frontiers in Psychology.