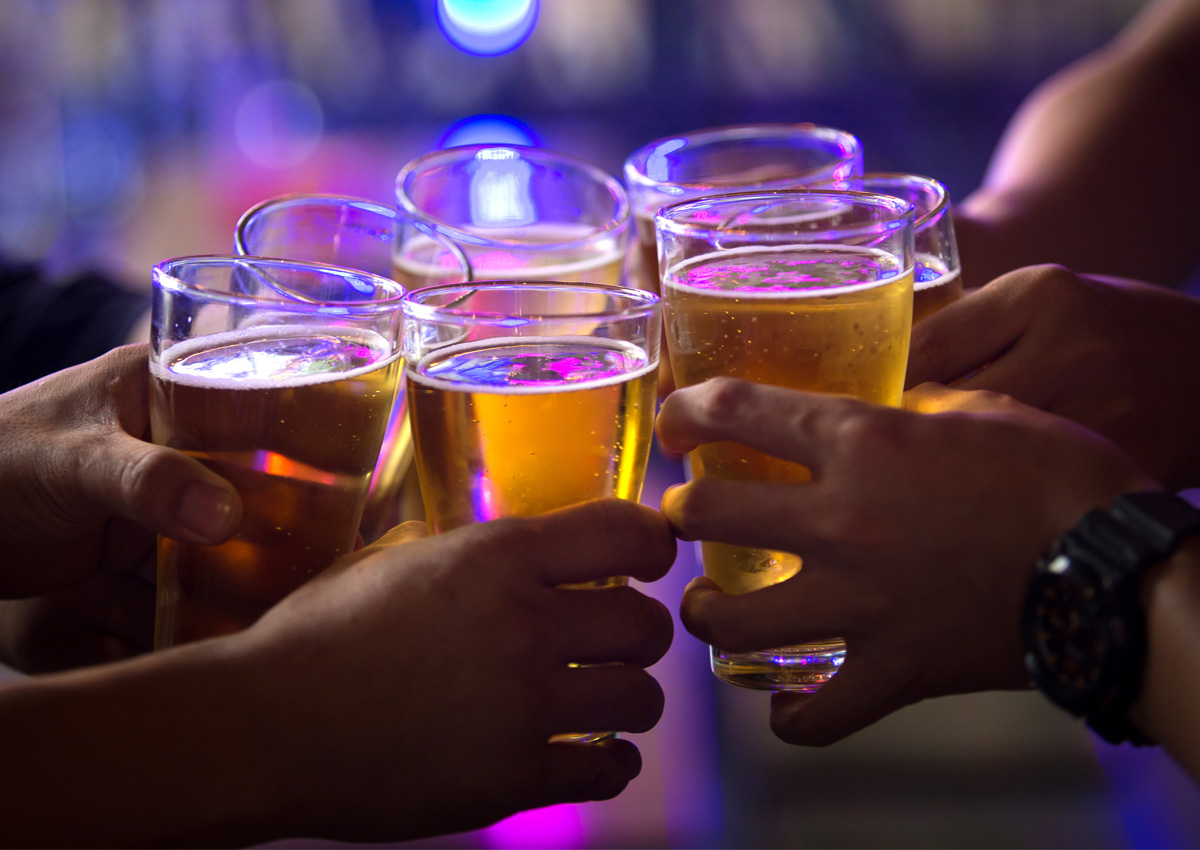 Researchers at Oregon State University, together with a team of bioengineers, have shown that a genetically modified (GM) yeast strain can alter the fermentation process to create beers with significantly more pronounced hop aromas.

Craft beer production has grown tremendously over the past two decades. There is an increasing demand for hop-forward beer styles, such as India pale ales, that express strong tropical and fruity flavors. Hop-forward beers are achieved by adding large amounts of aromatic hops, as the essential oils in hops are the main contributor to aromas in beers. Compounds present in essential oils, including thiols, also provide tropical aromas to beer.

The team genetically modified a strain of brewers yeast to express an enzyme that increases the amount of two tropical flavored thiols produced during beer fermentation. The researchers brewed batches of beer using four versions of the GM yeast strain and a conventional, unmodified version of the yeast. The GM strains produced beer that had up to 73-fold and 8-fold higher 3MH and 3MHA concentrations than the parent, unmodified yeast strain. The beers brewed with the GM yeast stains were intensely tropical and fruity and were associated with guava, passionfruit, mango, and pineapple aromas. The researchers also noted that the yeast strains didn't create any off flavors or affect the fermentation process in any negative way.

For more details, read the article in OSU Today.