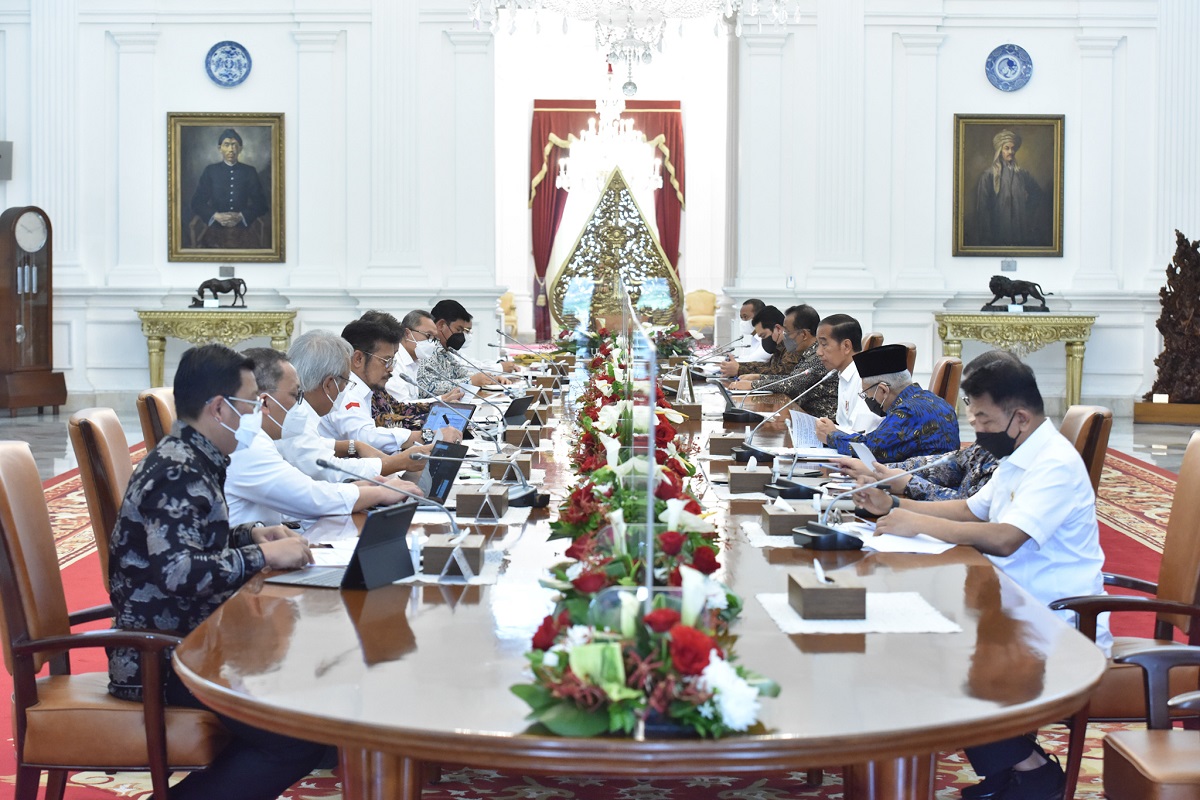 In official statements released by the government of Indonesia, President Joko Widodo is said to have spoken with Minister Airlangga Hartarto of the Coordinating Ministry of Economic Affairs to encourage farmers to use superior soybean varieties that have been genetically modified (GM) to maintain national food security.

This initiative will be complemented with a directive to set the soybean price that is fair to the farmers, along with the Ministry of Agriculture's plans to allot a sufficient budget to expand the areas for planting soybeans to 300,000 hectares this year and 600,000 hectares next year.

For more information, see the statements from the Coordinating Ministry of Economic Affairs and the Office of the Assistant to the Deputy Cabinet Secretary for State Documents and Translation.