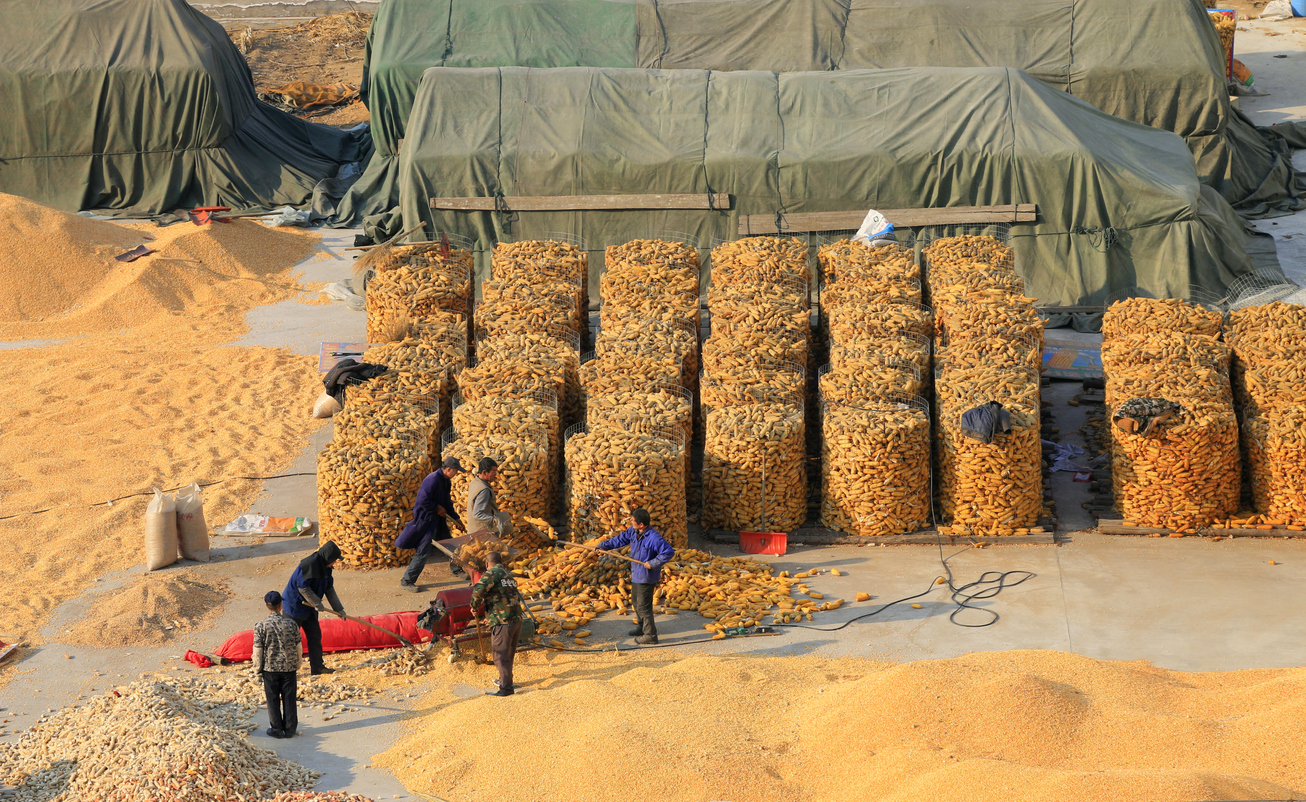 The delays in the commercialization of genetically engineered crops in China are caused by the government's effort to balance interests and conflicts. This is according to economics experts Zhihua Xiao from Jiangxi Agricultural University, China, and William Kerr from the University of Sackatchewan, Canada. Their analysis of China's political economy for GE commercialization is published in Food and Energy Security.

China is one of the first countries to grow GE crops and has viewed the progress in modern biotechnology as a vital element of scientific and agricultural policy. Over the years, significant investments have been placed in public R&D of GE crops. China has also imported GE products for consumption, but similar domestic GE crops are not commercialized. According to the paper, this delay in commercialization can be attributed to the country's goal of keeping social stability. Biotech critics have affected public perception of biotechnology and their efforts have gained widespread acceptance among interest groups and have been adequate to advance the threat of social instability. Such delays affect not just the country's food production, but could also impact food security.

Read the original article in Food and Energy Security.