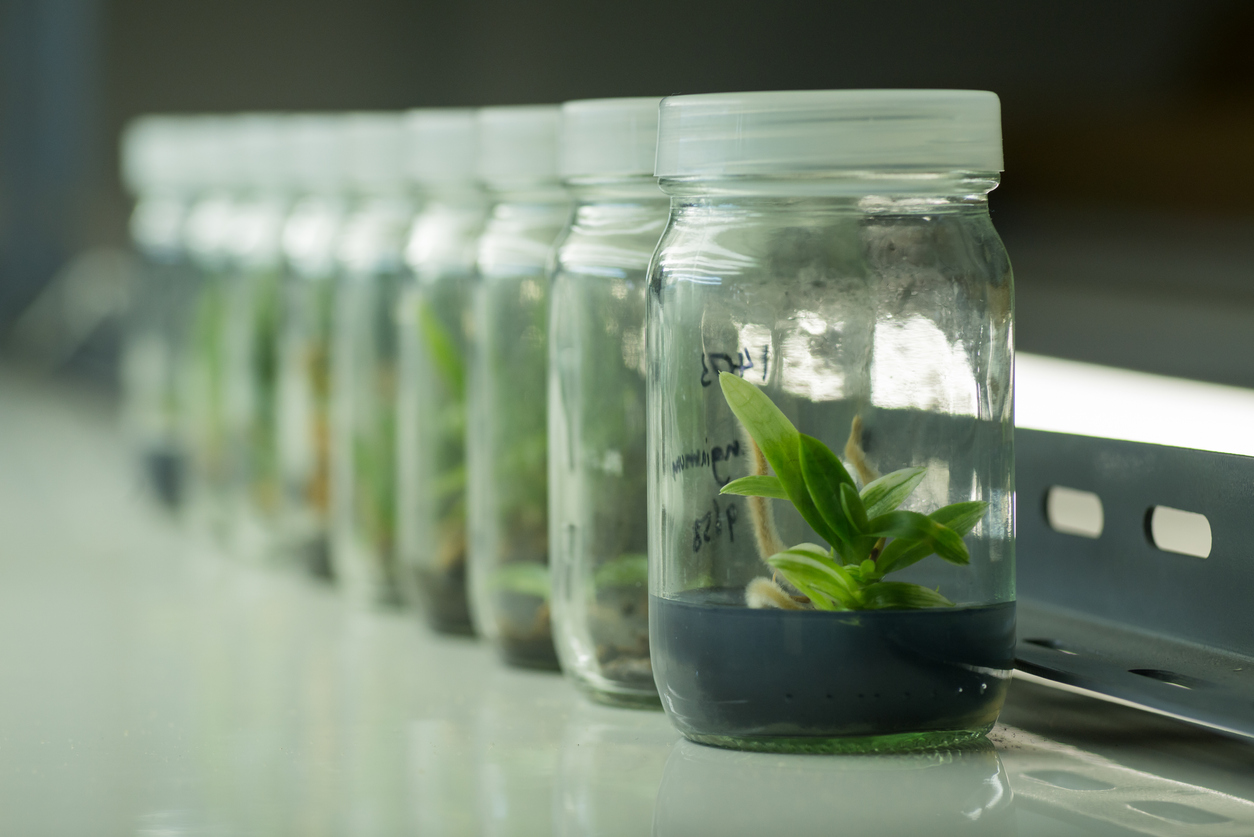 Jasmonate signaling for adaptive and developmental responses is controlled by the boost of the hormone called jasmonoyl-isoleucine (JA-Ile), which is triggered by internal or external cues. In a previous study by the same team, it was shown that JAO2, an isoform of four Arabidopsis JASMONIC ACID OXIDASES, diverts the precursor jasmonic acid to its hydroxylated form HO-JA to reduce JA-Ile formation and signaling. This led to JAO2-deficient lines with improved defenses and better tolerance to biotic stress. In a follow up study, the researchers further studied the organization and regulatory functions of the JAO pathway.

Results showed that the suppression of the JAO2 improved the expression of about 400 JA-regulated genes in unstimulated leaves, which are mostly linked to biotic and abiotic stress responses. Furthermore, jao2 alleles and a triple jao mutant showed enhanced survival capacity under severe drought stress.

Read the research article in The Plant Journal.