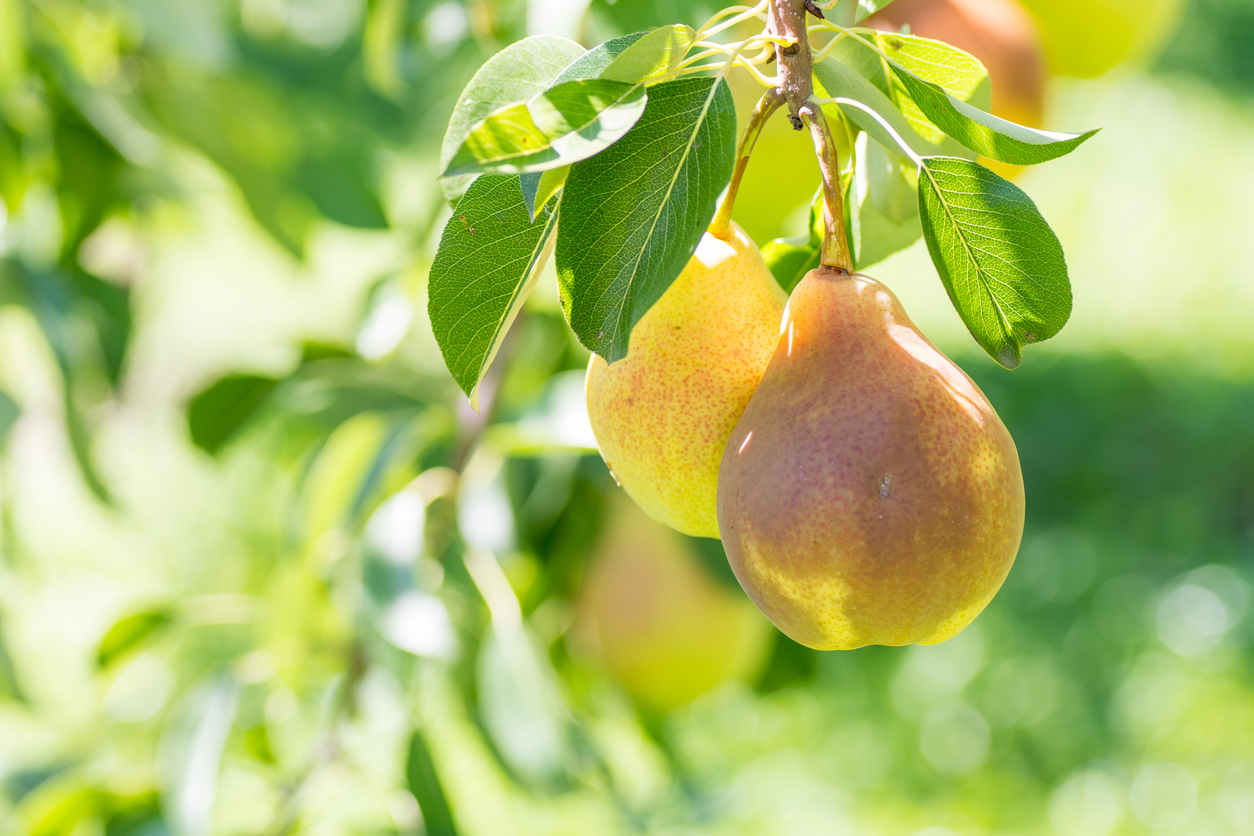 Scientists from Anhui Agricultural University in China studied the role of a differentially expressed gene, PbSPMS, in yellow-green pear Dangshansuli and its russet-colored mutant Xiusu. The results, published in Plant Cell, Tissue and Organ Culture, show that the gene improves Arabidopsis' resistance to drought and salt stress.

When exposed to drought and salt stress, PbSPMS introduction caused the fast buildup of spermidine and spermine in Arabidopsis, in higher contents than in the wild-type plants. This indicates that PbSPMS contributes to stress response quickly to decrease the negative effects of stress. It was also observed that PbSPMS increased the contents of proline, H2O2, peroxidase, and soluble sugars in the plants. With longer exposure to stress, the contents of all the compounds increased slowly, and the greater the drought resistance was observed in transgenic plants.

Read more about the study in Plant Cell, Tissue, and Organ Culture.