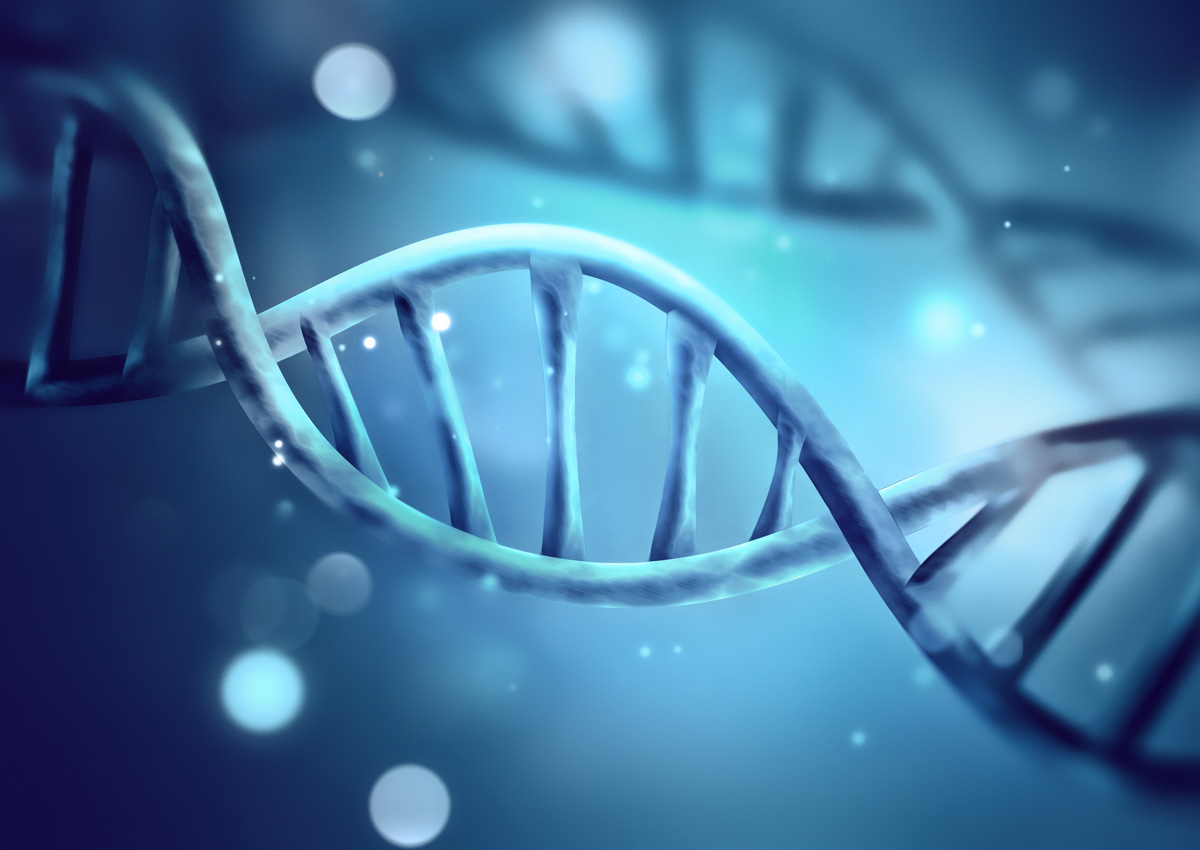 New research conducted at The University of Texas at Austin has added to the number of naturally occurring versions of CRISPR-Cas system, giving researchers a wealth of potential new tools for large-scale gene editing.

Scientists have identified clusters of genes that use CRISPR to insert themselves into different places in an organism's genome, called CRISPR-associated transposons (CASTs). Earlier work has shown they can be used to add an entire gene or large DNA sequence to the genome, at least for bacteria. A team led by Ilya Finkelstein and Claus Wilke at UT Austin has expanded the number of likely CASTs from about a dozen to nearly 1,500.

"With CASTs, we could potentially insert lots of genes, called ‘gene cassettes,' encoding multiple complicated functions," said Finkelstein, associate professor of molecular biosciences, who conceived and headed the research. CRISPR researcher and Nobel laureate Jennifer Doudna has predicted CASTs will be a critical element in expanding genetic engineers' toolkit, making it possible to introduce "any change, at any genetic location, in any organism" within the decade.

For more details, read the article in UT News.