Scientists Use TALENs to Edit Tuna 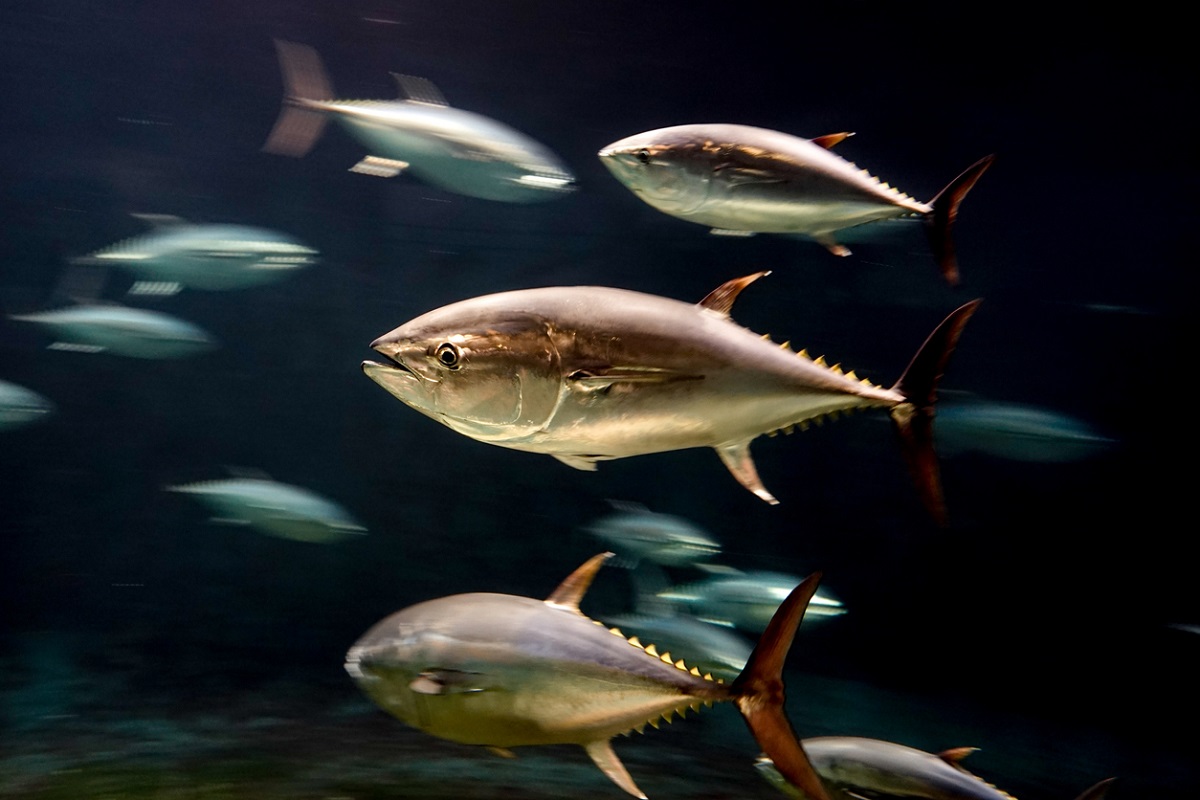 Japanese scientists were successful in using transcription activator-like effector nucleases (TALENs) to induce small mutations with major changes in phenotype of the kawakawa (Euthynnus affinis). Their study, which demonstrated the disruption of the gene slc24a5 using Platinum TALENs in the fish, is the first to use genome editing technology to study color variation in tuna species.

The scientists designed their study to present a simple and efficient gene knockout using TALENs in kawawa using the gene slc24a5. The gene is responsible for the golden phenotype in kawakawa, which is a recessive trait. They examined the gene's expression and functional differences between two TALENs, +153/+47 and +136/+63, and the target slc24a5. Using real-time PCR, the scientists were able to observe developmental changes in slc24a5 transcripts during the early-stage fish embryos. Further investigation led to the construction of four TALENs using Platinum TALEN which were evaluated in vitro by a single-strand annealing assay, then evaluated again in vivo by injecting TALEN mRNAs in the two-cell stage of the zygote. The results showed mutants with mosaic patterns in the retinal pigment and fewer melanin pigments in their bodies as compared to the control tunas. These prove that the gene's association with melanin pigment formation. Lastly, the scientists used a heteroduplex mobility assay to which the genome sequencer confirmed the TALEN-induced mutations of substitution, insertion, and deletion at an endogenous locus.

To sum up, disrupting the slc24a5 gene using TALENs appears to have changed the order of the melanin disposition in eye and skin of the mutant tunas when compared to the control tunas. Thus, the scientists were able to establish a genome editing technique using TALENs in a model marine organism that is suitable for studying tuna species, with the potential for efficient aquaculture production by improving growth, survival, and disease resistance.

Learn more from the Journal of Marine Science and Engineering.