Golden Rice Now Approved for Commercial Planting in the Philippines 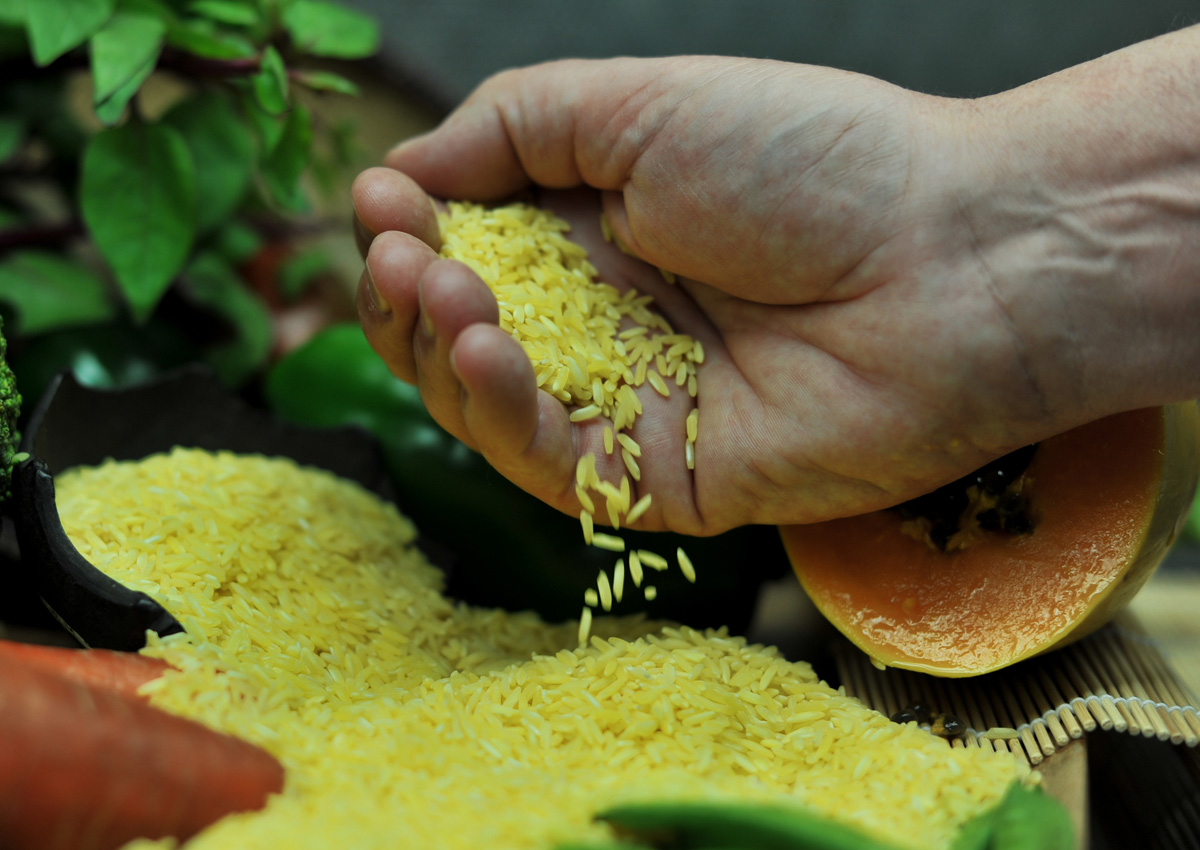 The Philippines has approved Golden Rice, a rice variety genetically engineered to contain additional levels of beta-carotene, which the body converts into vitamin A. The Philippine Department of Agriculture-Bureau of Plant Industry (DA-BPI) announced that a biosafety permit for propagating the Golden Rice has been issued on July 21, 2021.

Golden Rice is engineered to provide up to 50 percent of the estimated average requirement (EAR) for vitamin A of young children, the age group most susceptible to VAD in the Philippines. Around one in five children from the poorest communities in the Philippines suffer from vitamin A deficiency (VAD), a condition affecting an estimated 190 million children worldwide. The condition is the most common cause of childhood blindness and a contributing factor to a weakened immune system.

Dr. John C. de Leon, Executive Director of the DA-Philippine Rice Research Institute (DA-PhilRice) said the permit states that Golden Rice has "undergone satisfactory biosafety assessment pursuant to the Joint Department Circular No.1, Series of 2016". With this permit, De Leon said that Golden Rice can now be planted for commercial production, though it still needs varietal registration by the National Seed Industry Council.

First conceived by Professors Ingo Potrykus and Peter Beyer in the late 1980s, IRRI became the first licensee of the scientists' work in 2001. Golden Rice is part of the Healthier Rice Project carried out by DA-PhilRice in partnership with the International Rice Research Institute (IRRI).

For more details, read the news releases from PhilRice and IRRI.