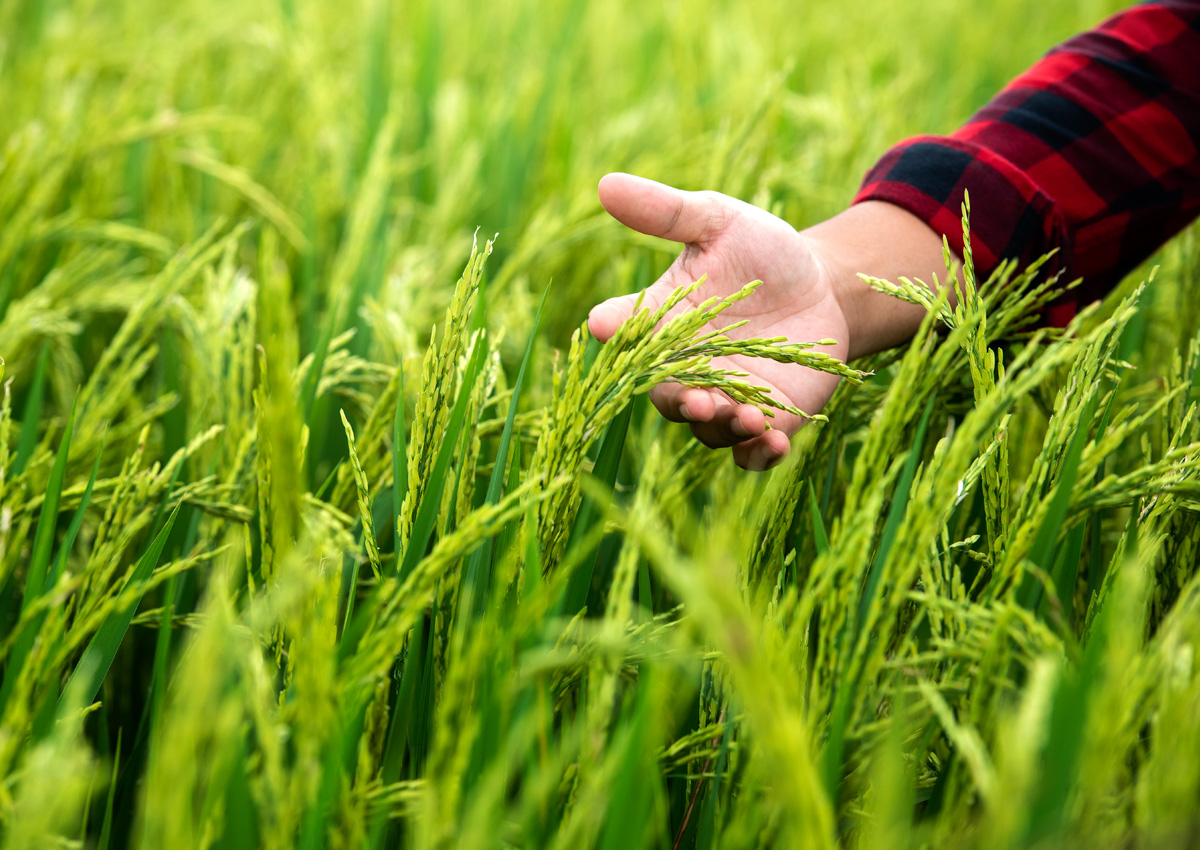 A group of scientists from the University of Chicago, Peking University, and Guizhou University has found a genetic tweak that targets RNA to help grow crops that yield significantly more food and show increased drought tolerance.

In their initial tests, the scientists found that adding a gene encoding for a protein called FTO to both rice and potato plants increased yields by 50 percent in field tests. The plants grew significantly larger, produced longer root systems, and were better able to tolerate drought stress. Their analysis also showed that the plants had increased their rate of photosynthesis.

FTO is the first known protein that erases chemical marks on RNA. The scientists inserted the gene for FTO into rice plants and they were amazed to see the plants grew three times more rice under laboratory conditions. In real field tests, the plants grew 50 percent more mass and yielded 50 percent more rice. They grew longer roots, photosynthesized more efficiently, and could better withstand stress from drought. They repeated the experiments with potato plants and the results were the same.

Scientists believe that FTO controls a process known as m6A, which is a key modification of RNA. In this scenario, FTO works by erasing m6A RNA to muffle some of the signals that tell plants to slow down and reduce growth.

For more details, read the news article in UChicago News.