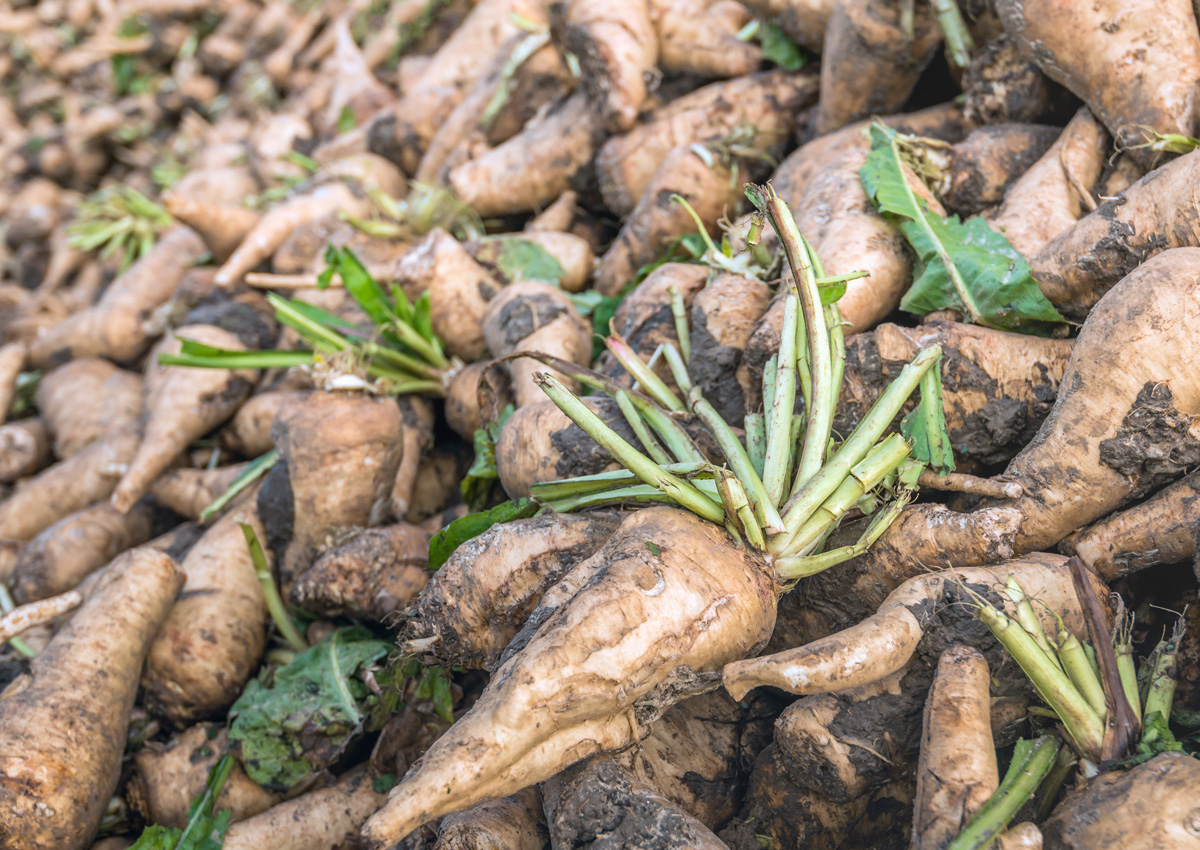 Researchers led by Wageningen University and Research (WUR) and the European CHIC Project have identified the genes involved in the production of bitter compounds in chicory using the gene editing tool CRISPR-Cas.

Chicory's taproots are a source of inulin, a natural sweetener used in bread and dairy products and as dietary fiber for healthy intestinal function. According to WUR plant researcher Katarina Cankar, inulin must be separated from the bitter compounds called terpenes (that are also in the root) as they cause a bitter taste. Using CRISPR-Cas, they were able to develop a chicory plant that no longer contains those bitter compounds. "This will make the processing cheaper and easier, and in turn more sustainable, and will make a broader application of inulin possible," Cankar added.

Paul Bundock of KeyGene explains that they switched off four genes that are responsible for the bitter substances. To do this, they took cells from the leaf, treated them with the technology, and then allowed them to grow in the greenhouse. Cankar said it was technically difficult, but they learned which genes are involved in the production of bitter compounds.

For more details, read the news article in the WUR News.