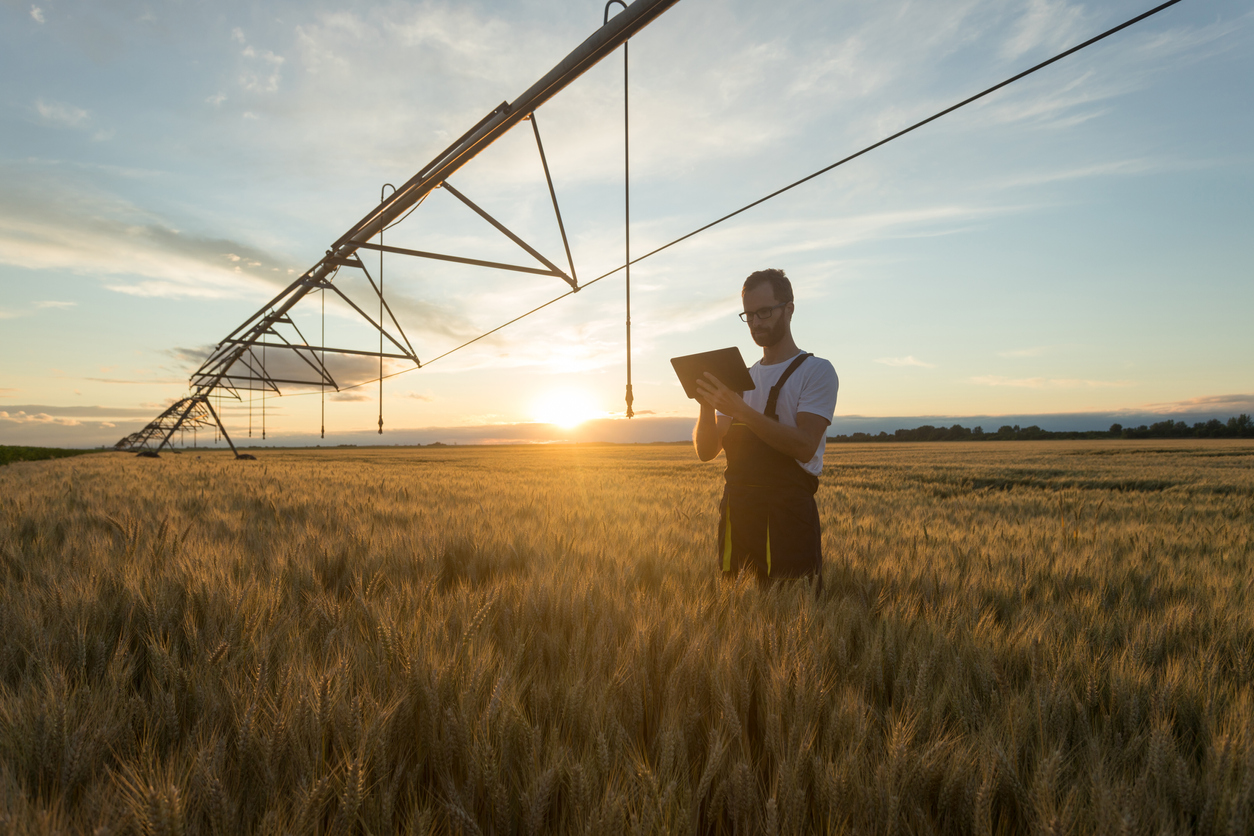 Researchers from CSIRO, together with 2Blades Foundation, reported a gene in the stem rust fungus that triggers resistance in the host plant, providing a clue for scientists to develop disease-resistant wheat varieties. Their findings are published in Nature Plants.

Wheat is one of the most important crops globally and provides about 20 percent of calories and protein for human nutrition. Stem rust, a virulent wheat disease caused by Puccinia graminis f. sp. tritici (Pgt), has become a major threat to wheat crops in Africa and other regions. With the recent research findings, researchers and wheat breeders will have additional insights for the introduction of multiple resistance genes into wheat. This strategy has been initiated by CSIRO and 2Blades Foundation. A proof-of-concept study has been conducted showing the efficacy of gene stacking of five cloned resistance genes to combat wheat stem rust.

CSIRO researchers and partners have identified both the Sr27 gene in wheat and the corresponding AvrSr27 gene in Pgt and showed that virulence to Sr27 occurs through deletion mutations, copy number variation, and expression level polymorphisms at the AvrSr27 locus.

Read the press release from 2Blades Foundation and the research findings in Nature Plants.