UPLB's Bt Eggplant Approved for Consumption in the Philippines 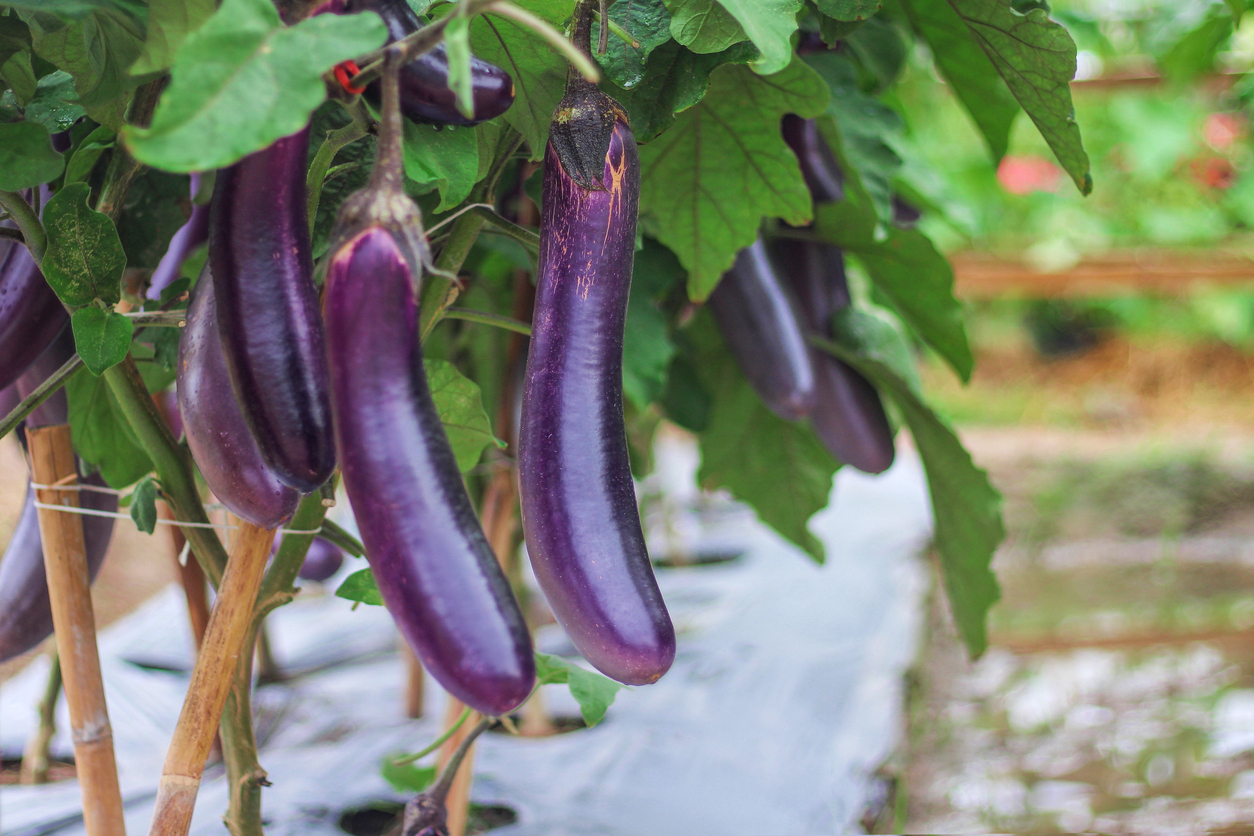 Genetically engineered eggplant known as Bt eggplant has been approved for food or feed consumption by the Philippine Department of Agriculture-Bureau of Plant Industry (DA-BPI).

Bt eggplant event EE-1 is resistant to eggplant fruit and shoot borer, the most destructive pest of eggplant. It was developed by experts from the Institute of Plant Breeding of the University of the Philippines Los Baños, making it the first Filipino biotech product. A commercial planting approval is necessary before farmers in the Philippines can avail themselves of the benefits of the Bt crop. These benefits include less dependence and exposure to insecticides, improved marketable yield, better income, and peace of mind for farmers.

According to the University of the Philippines' statement about the Bt eggplant field trials, the Bt eggplant project is a priority project of the state university with its pro-people and pro-environment agenda. The researchers conducted the research following the biosafety requirements and guidelines implemented in the country. Thus, DA-BPI issued the biosafety permit for direct use as food, feed, or for processing.

Read the press release from ISAAA. For more information about Bt eggplant, watch this video