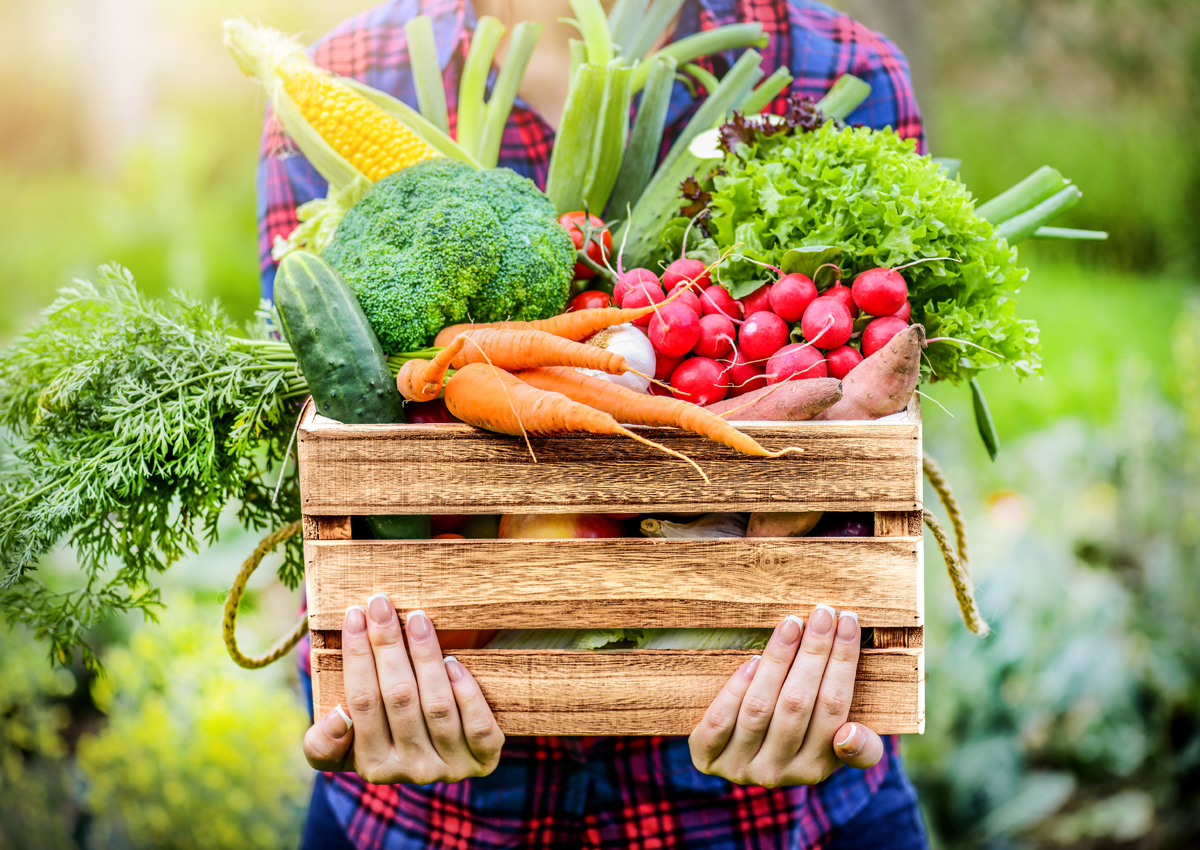 A study conducted by Wageningen University and Research reveals more than 820 million people in the world do not have enough food, while climate change and increasing competition for land and water are further raising concerns about the future balance between food demand and supply.

The study published in the journal Nature Food focused on the two key food security indicators, future food demand, and population at risk of hunger. Future food demand is a key driver of the required increase in food production and associated impacts on land-use change, biodiversity, and climate change. The population at risk of hunger ̶ is an indicator of the number of people that face chronic food insecurity.

Wageningen researcher Michiel van Dijk and colleagues conducted a systematic literature review and meta-analysis to assess the range of future global food security projections to 2050. Van Dijk's group analyzed 57 studies published between 2000 and 2018, harmonized all projections, and mapped them into several highly divergent but plausible socioeconomic futures, including sustainable, business-as-usual, and divided-world scenarios.

The study's findings show that food demand will increase by between 35% and 56% over the period 2010-2050. This increase is due to population growth, economic development, urbanization, and other drivers. Though lower than previous studies which suggested food production must be doubled, the expected increase in food demand may still have negative impacts on the environment and lead to biodiversity loss.

The study also reveals that the population at risk of hunger is expected to increase by 8% over the 2010-2050 period. This means that the Sustainable Development Goal of ending hunger and achieving food security will not be achieved. To prevent this, the researchers urge policymakers to work proactively to develop adequate long-term measures, including stimulating inclusive growth.

For more details, read the news article in WUR News.