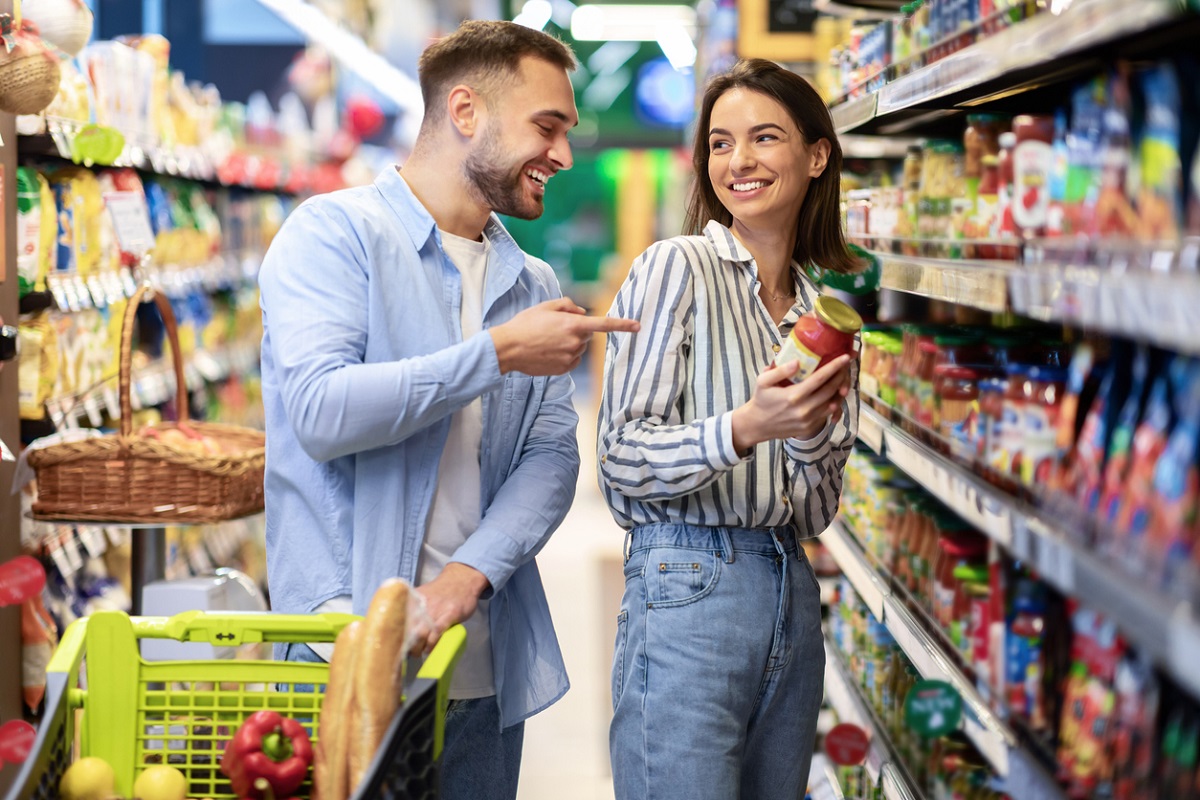 A review was commissioned by the Food Standards Agency to document the consumer acceptance of genome-edited foods in the United Kingdom (UK). The findings reflected that the UK consumers are open to genome-edited foods, as long as they are well-informed that these are thoroughly investigated, assessed, and labeled.

In 2018, the government of the United Kingdom disagreed with the European Court of Justice ruling that genome-edited organisms should be regulated the same way as genetically modified organisms even when the outcome was a product of traditional breeding methods. This led to an interest in reviewing the regulation of genome editing, which requires changing the definition of a GMO in legislation. A review was commissioned to complement a public consultation led by the Department of Environment, Food and Rural Affairs that ran from January to March 2021 about genetic technologies including a proposal to change the legislation to amend the definition of GMO. The objective of the review was to gather evidence on consumer interests to help inform future food policy. Likewise, it will also help inform communications with consumers if a new genome-edited food policy is introduced.

The findings of the review are:

Read the full report by the Food Standards Agency to learn more.