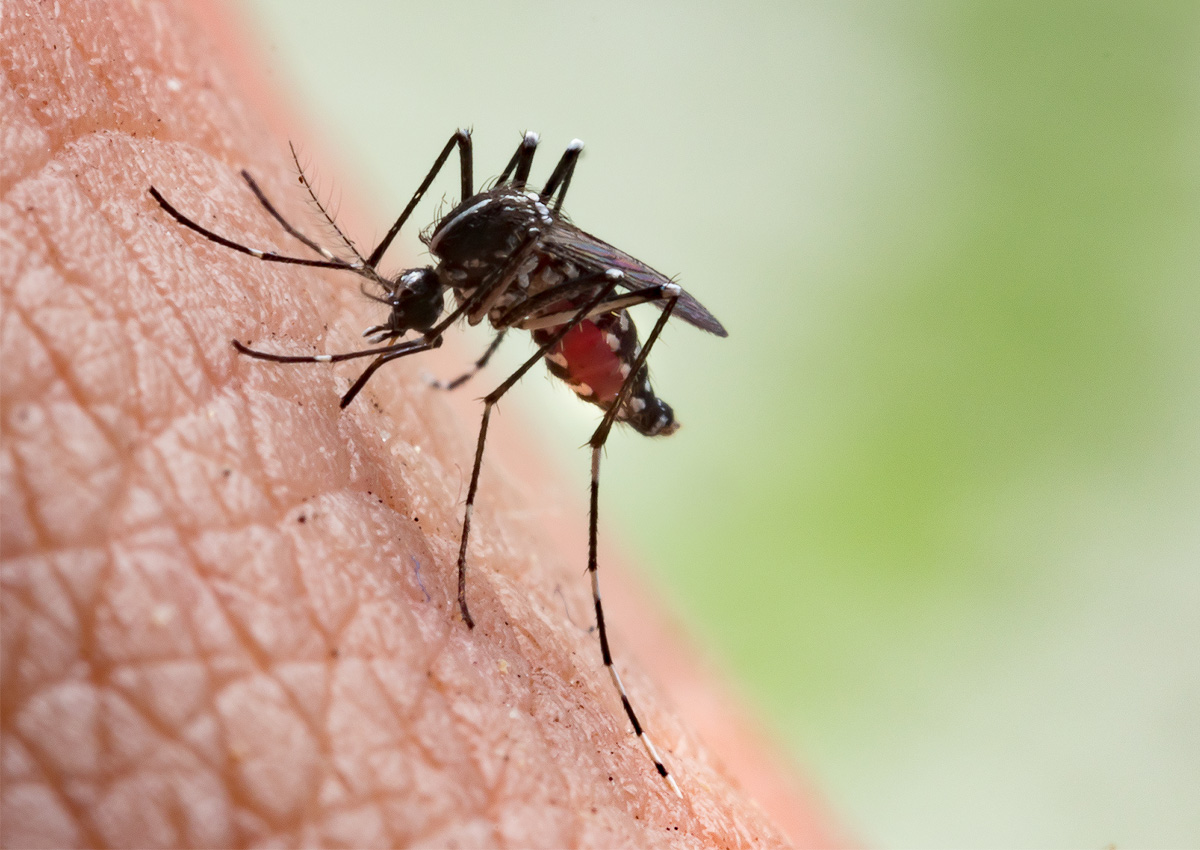 A research study conducted at the University of Missouri (UM) is genetically modifying mosquitoes to be resistant to the Zika virus altogether. Alexander Franz, an associate professor in the MU College of Veterinary Medicine, collaborated with researchers at Colorado State University by using CRISPR gene-editing technology to produce mosquitoes that are unable to replicate the Zika virus and therefore cannot infect humans through biting.

In 2016, the World Health Organization (WHO) declared the Zika virus a public health emergency of international concern due to the birth defects for pregnant women and neurological problems that the virus has caused. One approach to fight the virus is to release genetically modified mosquitoes which produce offspring that die before becoming adults. However, wiping future generations of mosquitoes may cause environmental complications, such as potentially disrupting food chains, prompting the UM research.

"We genetically manipulated these mosquitoes by inserting an artificial gene into their genome that triggers one of the immune pathways in the midgut to recognize and destroy the RNA genome of Zika virus," Franz said. He added that by developing mosquitoes that are resistant to the virus, the disease cycle is interrupted so transmission to humans can no longer take place. He also said that the genetic modification is inheritable, so future generations of the altered mosquitoes would be resistant to Zika virus as well.

For more details, read the article in Show Me Mizzou.