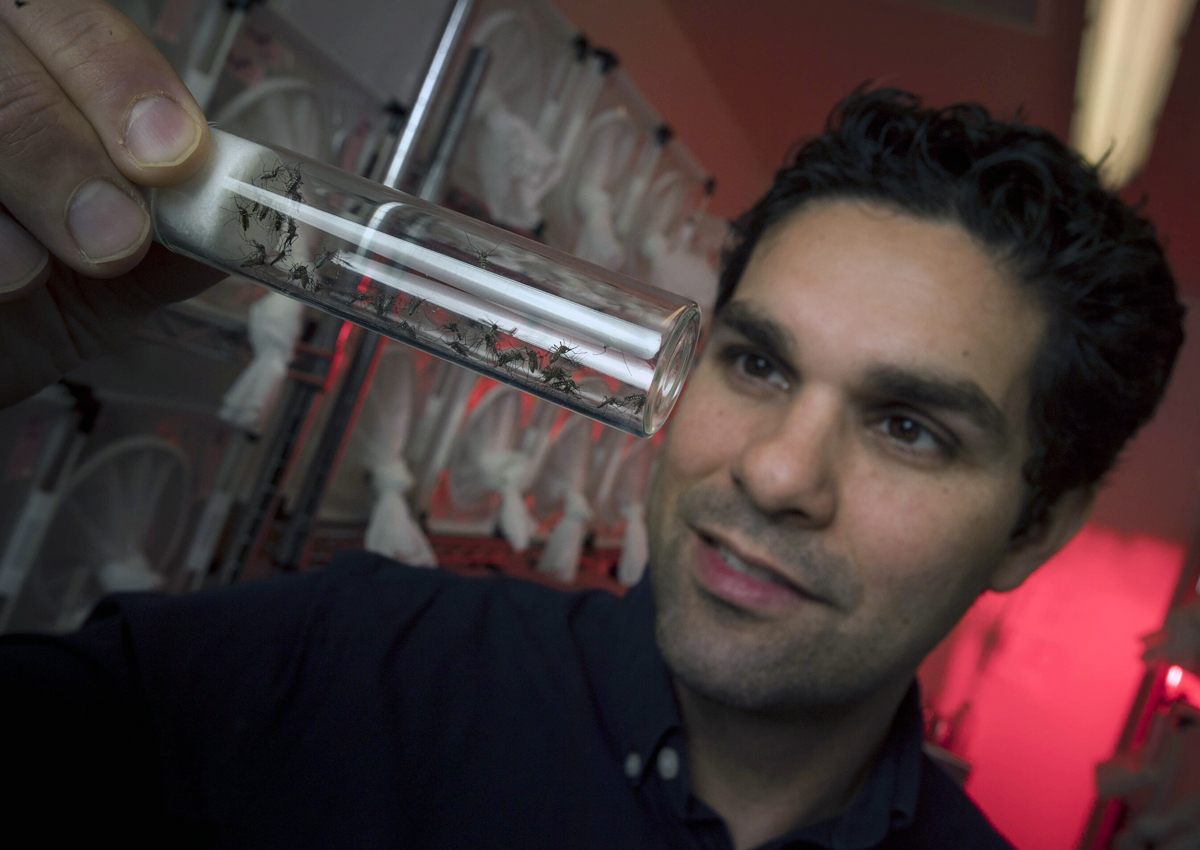 An international team of scientists led by Associate Professor Omar Akbari's Lab at the University of California San Diego (UC San Diego) has engineered mosquitoes that stop the transmission of the Dengue virus. The UC San Diego Lab worked with colleagues at Vanderbilt University Medical Center in identifying a broad spectrum human antibody for Dengue suppression. The development marks the first engineered approach in mosquitoes that targets the four known types of Dengue, improving upon previous designs that addressed single strains.

The research team then designed the antibody "cargo" to be synthetically expressed in female Aedes aegypti mosquitoes, which spread the Dengue virus. Akbari said that once a female mosquito takes in blood, the antibody is activated and expressed. "The antibody is able to hinder the replication of the virus and prevent its dissemination throughout the mosquito, which then prevents its transmission to humans," he added.

According to the World Health Organization, the Dengue virus threatens millions of people in tropical and sub-tropical climates. No specific treatment is available and measures to stop spreading the virus depend on prevention and control. Akbari said the engineered mosquitoes could easily be paired with a dissemination system, such as a gene drive based on CRISPR-Cas9 technology, capable of spreading the antibody throughout wild disease-transmitting mosquito populations.