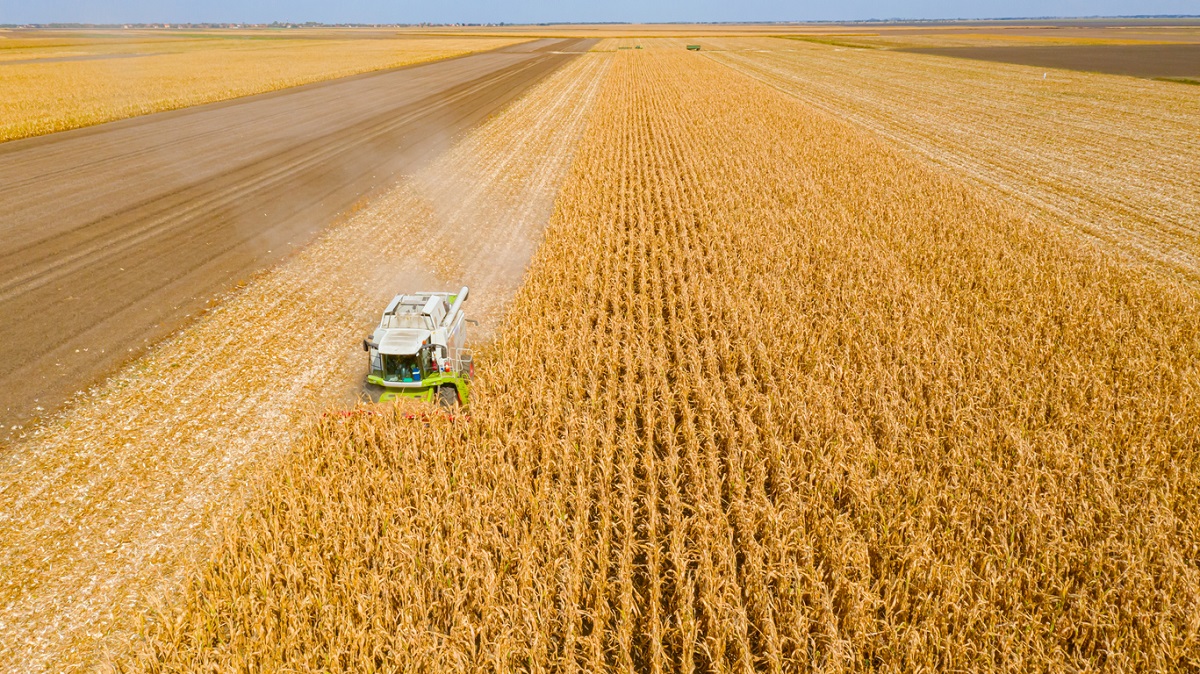 Past studies have highlighted how genetically modified (GM) crops contributed to the alleviation of the effects of climate change. But a new calculation reveals that GM crops may be contributing more than previously documented.

The researchers behind the study emphasized that previous studies did not incorporate the reduction of greenhouse gas (GHG) emissions associated with yield increases of GM crops and that their new analysis included carbon opportunity cost (COC) for land use as a factor, given that increased crop yield reduces the need to clear out new land for agricultural production thereby preventing additional CO2 emissions. The researchers used a method developed by Searchinger et al. in 2018 to make new calculations of the climate benefits of GM crops' yield increase. To test it, they concentrated on the European Union (EU) since the EU has not widely adopted GM crops and it is undergoing a reassessment of its GM policies. Concentrating on the EU helped them compare a hypothetical scenario with GM crop adoption to the status quo and the analysis could help provide a more comprehensive picture of the likely effects of policy change. They also identified insect resistance and herbicide tolerance traits in five major GM crops for their analysis, because these traits are known to help increase effective crop yields, along with two components of GHG emissions: the COC of land use, and the production emissions (PEM).

The figures that came up after the analysis revealed that GHG emissions could be reduced by 33 million metric tons of CO2 equivalents per year (MtCO2e/yr), if GM crops were grown in the EU. This is the equivalent of 7.5% of total EU agricultural GHG emissions in 2017. For the 5 major GM crops identified for the study, COC makes up more than 84% of the total potential avoided GHG emissions than PEM. This emphasizes the importance of considering COC when estimating the climate impacts of agricultural production and policy changes. The researchers then hypothesized that as crop biotechnology research continues, a wider variety of traits will become available, each with different yield impacts. New gene technologies will also likely expand the diversity of desirable trait combinations. Thus, larger yield increases in more crops may lead to increased GHG emission reductions. They concluded that their estimate of 33 MtCO2e/yr may only be a small fraction of the global potential future benefits of GM crops for climate change mitigation.

Read the complete study in bioRxiv.