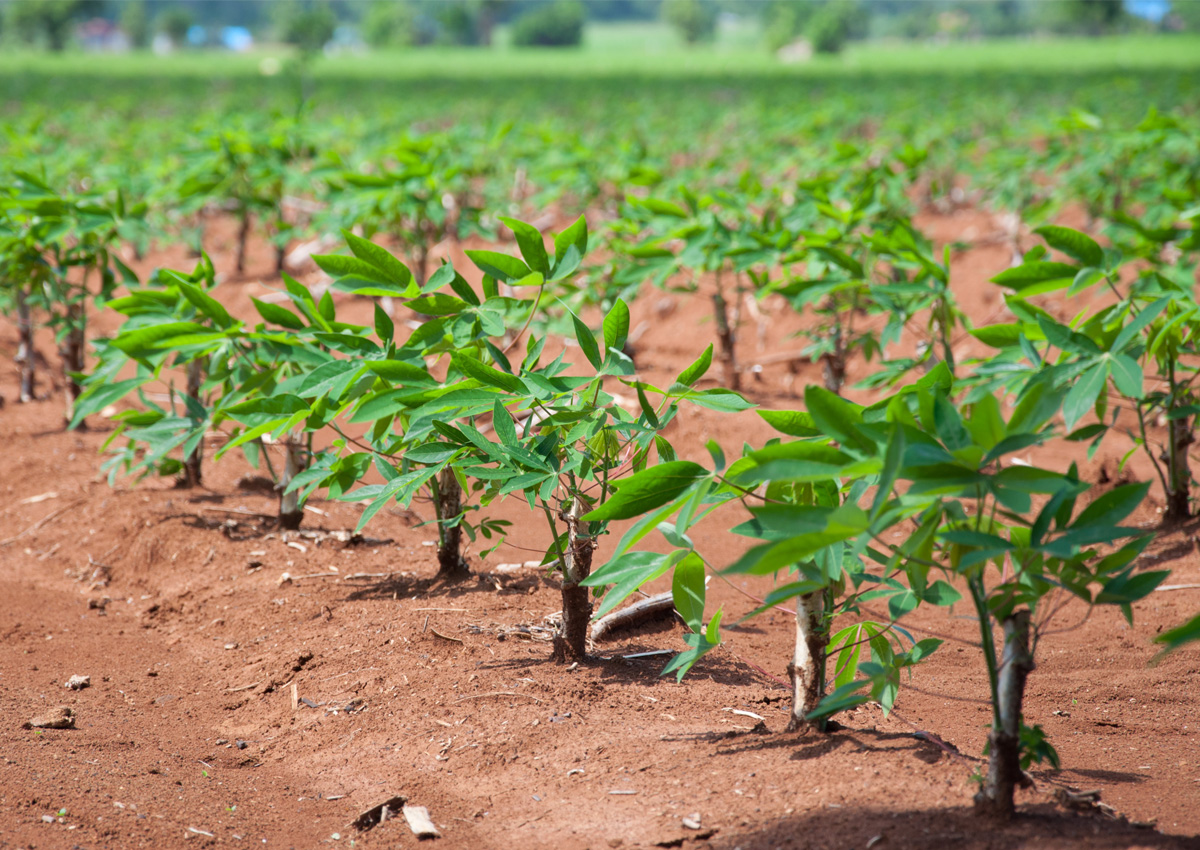 An international team of scientists has successfully developed cassava with high-level resistance to cassava mosaic disease (CMD), cassava brown streak disease (CBSD), as well as higher levels of iron and zinc. This is the first time that disease resistance and multiple biofortification traits have been stacked in this manner in a non-cereal crop.

The research builds on a 2019 research that showed increasing the mineral content of cassava storage roots was possible. It is led by Dr. Narayanan Narayanan, senior research scientist, and Dr. Nigel Taylor, associate member and Dorothy J. King Distinguished Investigator at the Donald Danforth Plant Science Center and their collaborators in Nigeria, led by Dr. Ihuoma Okwuonu of the National Root Crops Research Institute in Umudike and the US  Department of Agriculture.

The research team also tested the cassava to confirm that mineral levels are retained during food processing and cooking. They found that high levels of iron and zinc were retained through cooking and remained available for absorption in the gut following digestion. The biofortified cassava could provide 40-50 percent of Estimated Average Requirements (EAR) for iron and 60-70 percent of EAR for zinc for children and women in West Africa.