Smelly Parasitic Plant Lost About Half Its Genes, Stole Some from Hosts 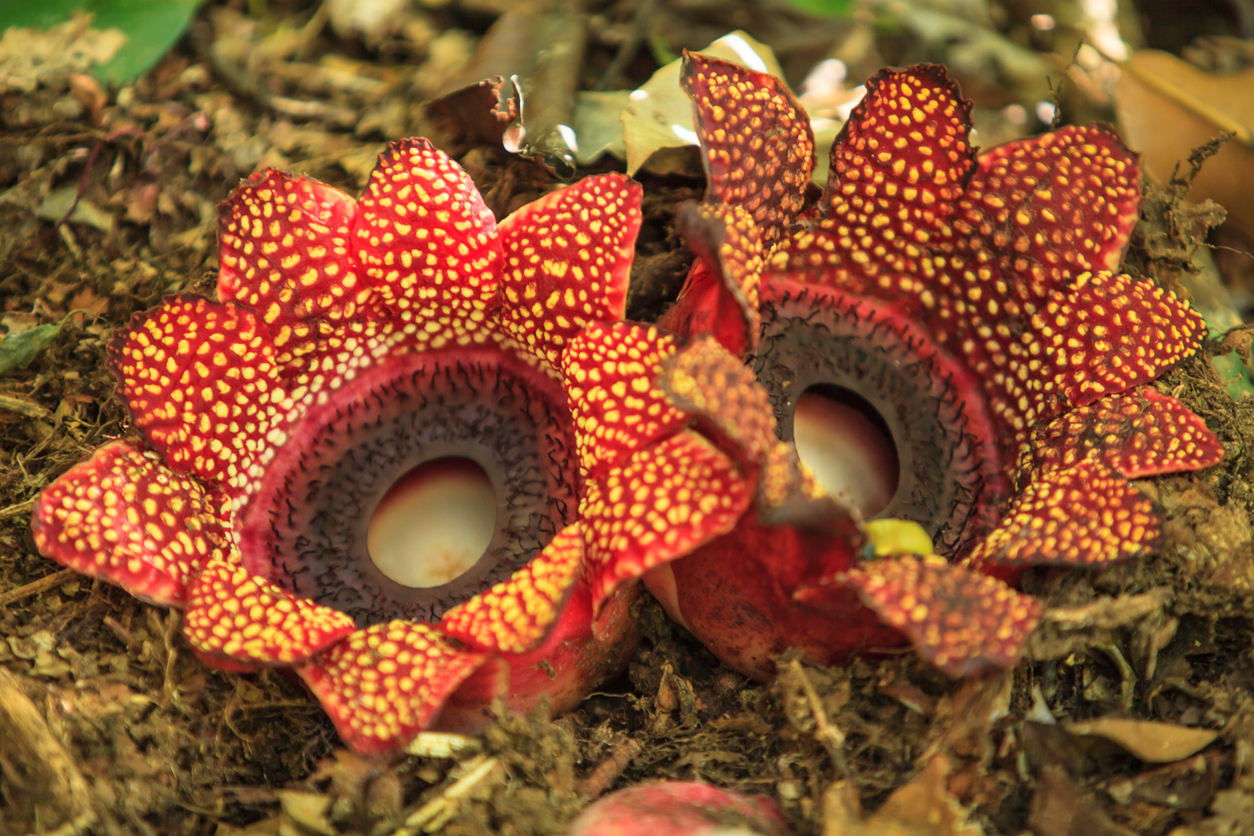 The parasitic plant Sapria himalayana lost almost half of its genes commonly present in flowering plants and stole genes from other plants. This finding indicating genomic modifications that occurred naturally is published in Current Biology.

For most of its life, S. himalayana is almost invisible, lacking stems, leaves, and other common plant parts. It is composed of thin ribbons of parasitic cells twisting in the vines located in Southeast Asian forests until the flower starts to bloom. When it blooms, it does not only become very visible with a large-sized, bright-colored flower but also manifests its presence through its strong smell that resembles rotting flesh.

Evolutionary biologist Charles Davis from Harvard University, together with colleagues, sequenced millions of pieces of the parasitic plant's genome and found interesting peculiarities. First, they found that 44% of the genes present in flowering plants are lost in S. himalayana, which makes it similar to other parasitic plants. Furthermore, over 1 percent of S. himalayana's genome comes from the genes taken from its current or ancestral hosts.