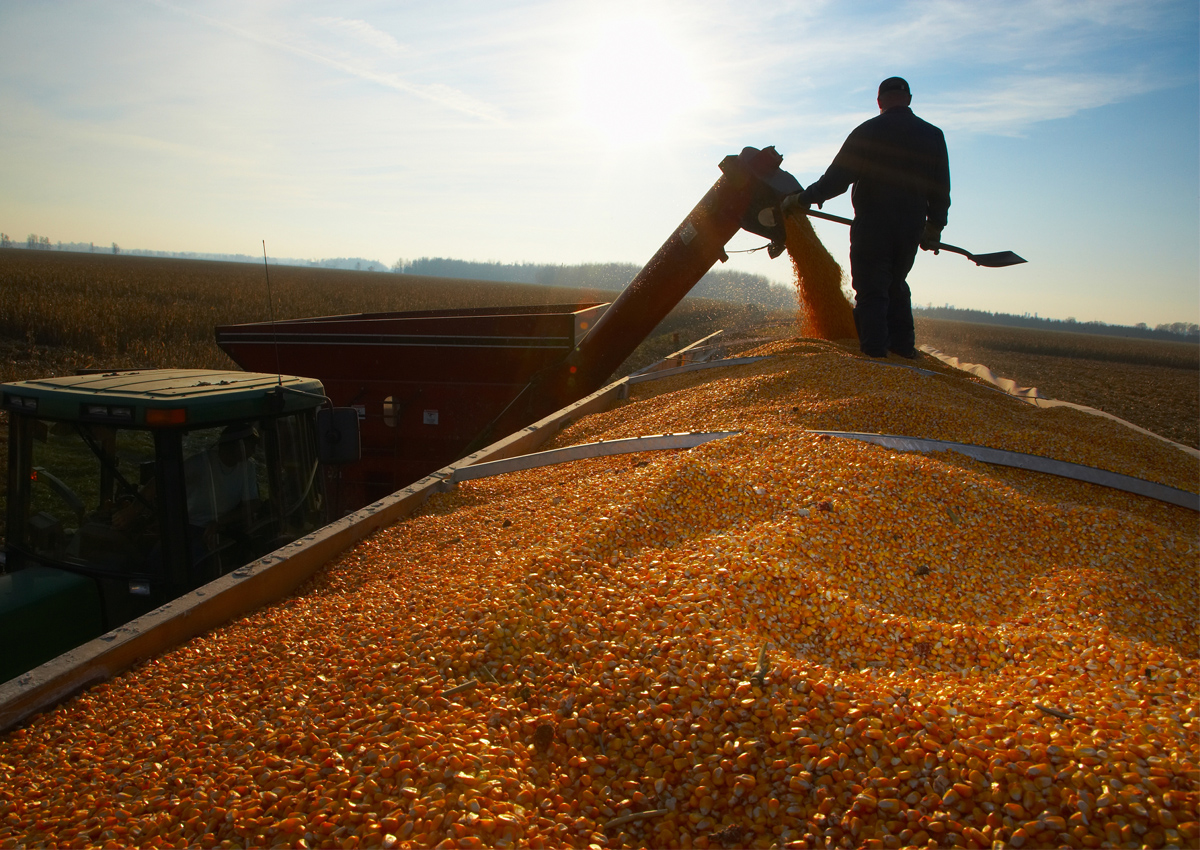 A study conducted by Graham Brookes of PG Economics Ltd. published in the journal GM Crops and Food finds that since 2003, crop biotechnology has helped Colombian farmers grow more food, feed, and fiber, using fewer resources and farm incomes increased by a total of over US$300 million. Crop biotechnology has enabled Colombian farmers to obtain higher yields from better pest and weed control, reducing the environmental footprint associated with the production of cotton and maize.

The study finds that since 2003, about 1 million hectares of biotech cotton and biotech maize were planted in Colombia and in 2018, the technology was used on the equivalent of 90% and 36% respectively of the total cotton and (commercial) maize crops.

For more details, read the news release in PG Economics. The paper is available in GM Crops & Food.