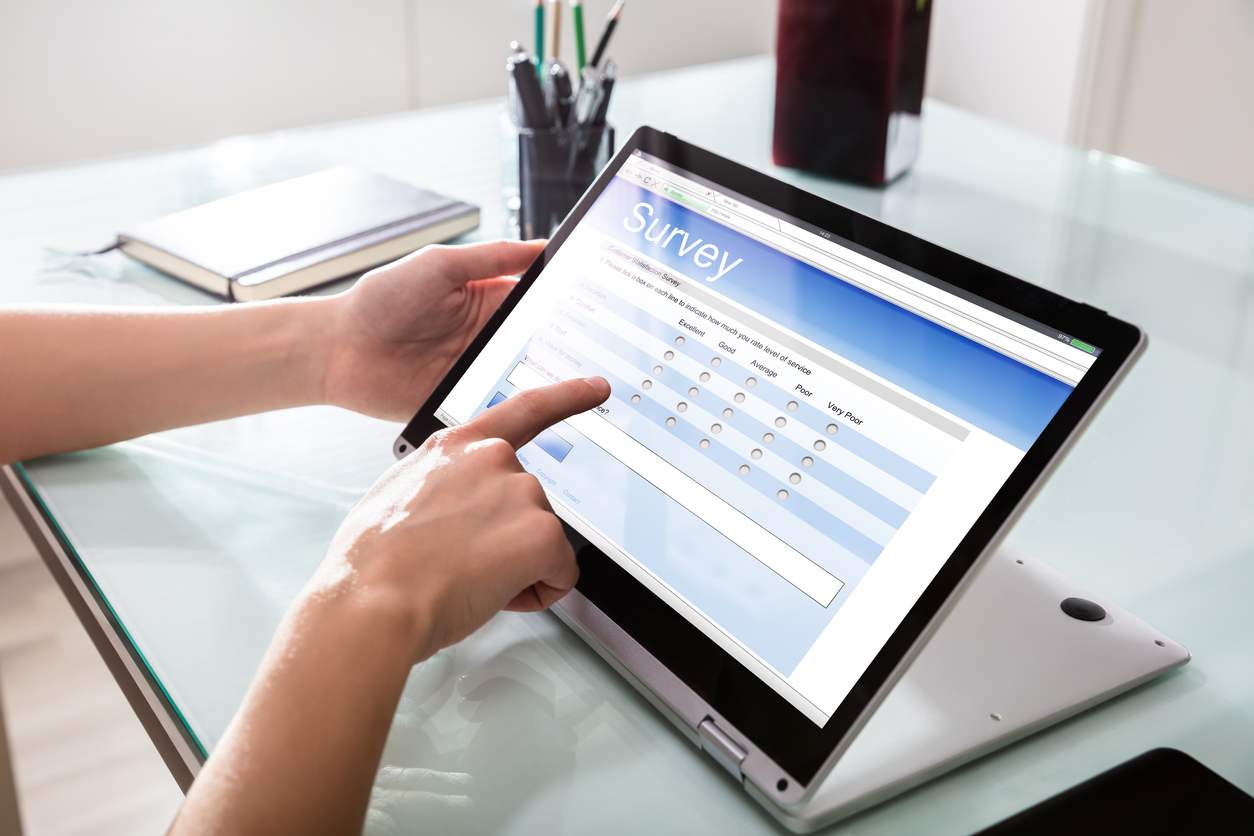 In a survey conducted to assess public knowledge and perceptions about gene-edited crops in Australia, 40 percent associate the technology with genetically modified (GM) crops.

The survey, conducted by a polling firm hired by CropLife Canada, also showed that 35-40% of Canadians believe that GM foods are not safe to eat, even if scientific evidence shows that they are as safe as their conventional counterparts. The survey also showed that 61% of Canadians haven't heard about gene-edited crops. However, after providing information about the technology, such as its definition, there was a significant increase in the support to the technology (32%), along with opposition (25%), and indecision to choose a position towards the technology (43%).

To address the misconceptions about gene-edited crops, CropLife Canada and partners Canadian Seed Trade Association and Canada Grains Council launched a new website, Nature Nurtured which can be accessed at https://naturenurtured.ca/. The launch of the website is very timely as Health Canada is currently reviewing its policy on plant breeding techniques, which includes regulations on gene-edited crops.

Know more about gene editing in Nature Nurtured. Read more about the survey from The Western Producer.