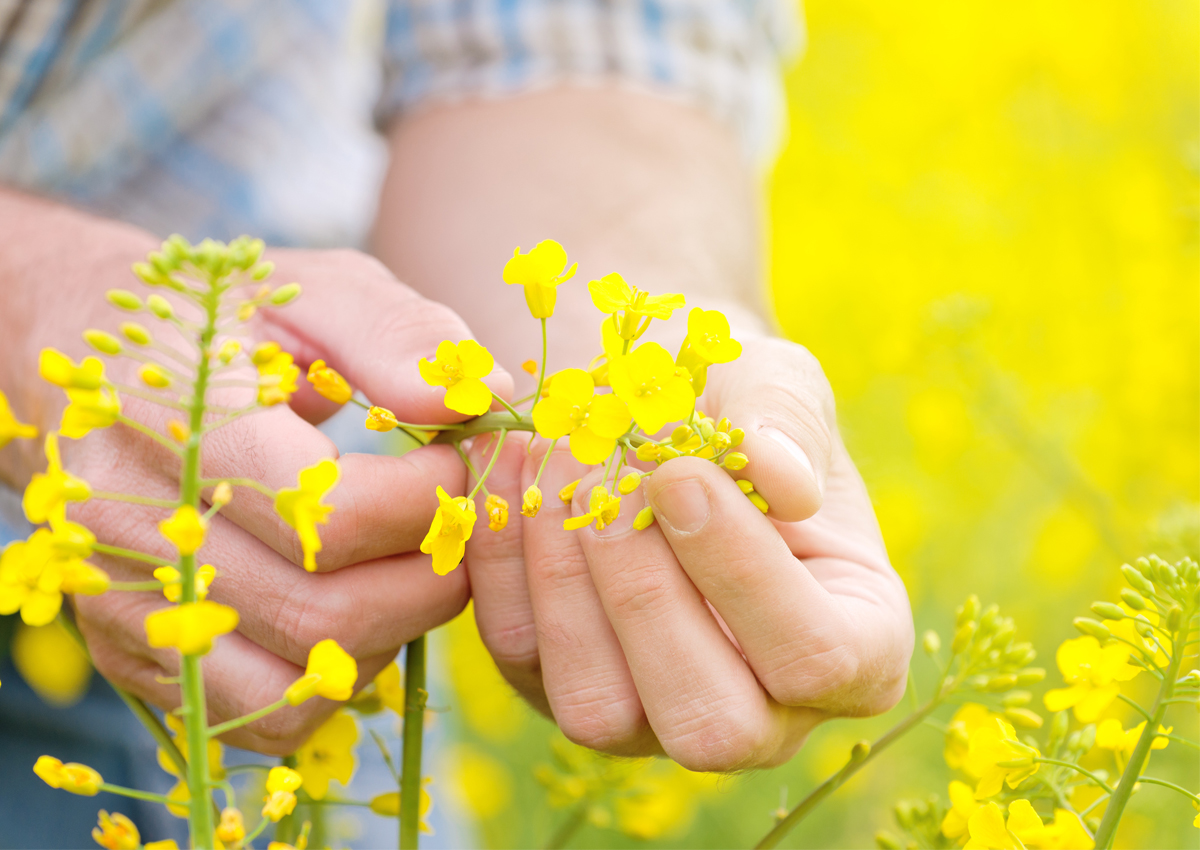 Japan's Ministry of Agriculture, Forestry and Fisheries (MAFF) has conducted an annual survey for the past 15 years to monitor any effects genetically modified (GM) rapeseed and GM soybean have on the country's biodiversity. Their latest data showed that both GM crops are not likely to affect biodiversity.

The survey started in 2006 and its annual conduct covers approximately 5km in radius from the GM crops' site. Both GM and non-GM crops were closely monitored and the leaves were analyzed to detect the presence of herbicide resistance genes and pesticide resistance genes. The latest data from 2020 exhibited that there were no crosses made between GM and wild soybeans, nor between GM soybeans with different resistance traits. For rapeseed, the Japanese government observed that the GM rapeseed spread the recombinant gene to other GM species with different genes or closely-related non-GM species in about 19% of the cases. However, the figure falls within the normal range of crossover rate and is thus considered not to have a significant biodiversity impact. MAFF also emphasized that the survey results gathered from 2006 to 2018 did not show any situation wherein the recombinant gene spread in rapeseed.

Read the news from Food Navigator Asia based on the report released by the MAFF for more details.