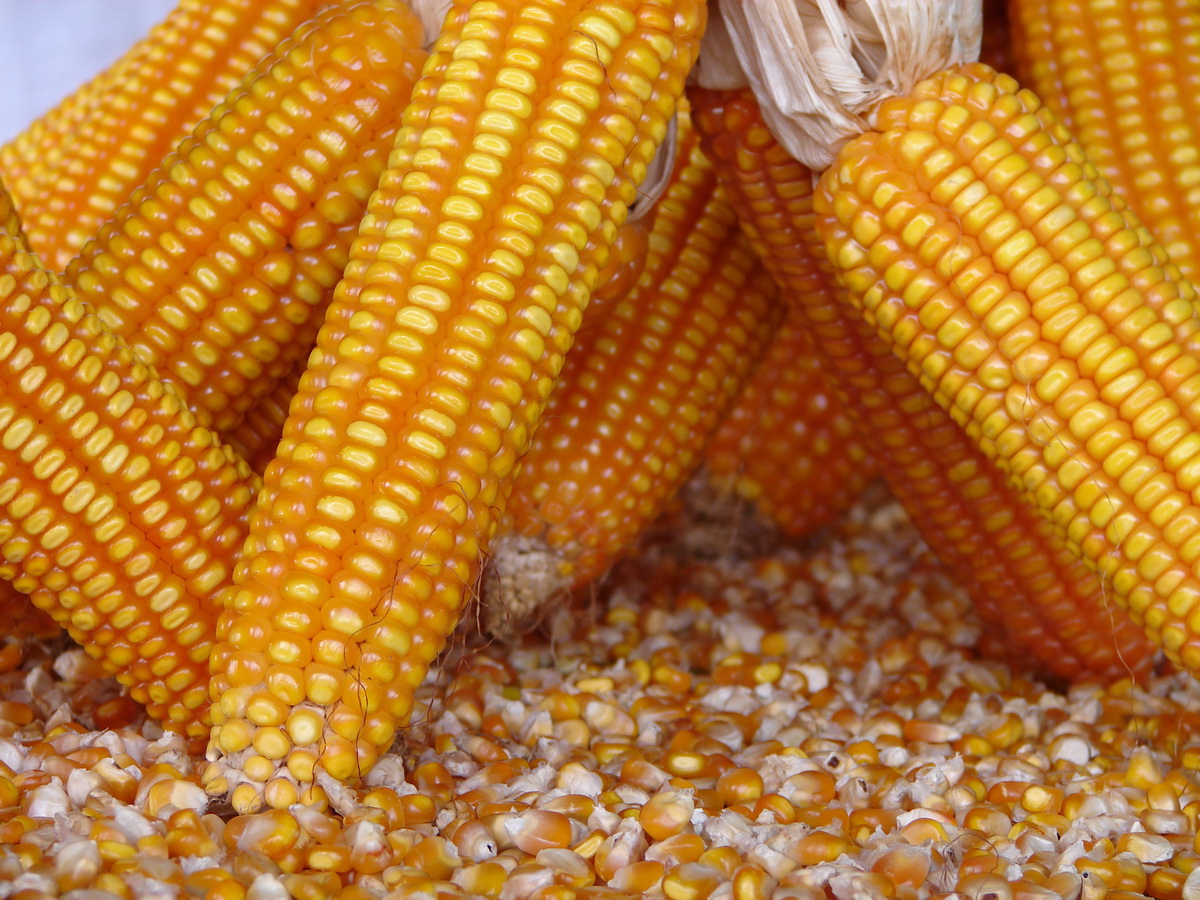 Over three-fourths of farmers in the United Kingdom are in favor of adopting genetically modified (GM) crops should the regulatory environment in the country enable it, according to a poll conducted by Farmers Guardian, an online portal specializing on agricultural-related digital content in the UK.

Among the 750 farmers surveyed, 77 percent responded positively to GM crops, acknowledging its benefits and safety as a food source. This comes after UK Prime Minister, Boris Johnson, pledged that he would "liberate" UK from the European Union's anti-GM stance. He also declared his full support to the development of blight resistant crops in the country.

Farmers' responses on the survey highlighted the perceived benefits of GM crops, representing a "win-win for the environment, consumers, and farmers." Meanwhile, others suggested that genetic modification and genome editing technologies should be used together to achieve their maximum benefits.

For more information, read the news article in Farmers Guardian.