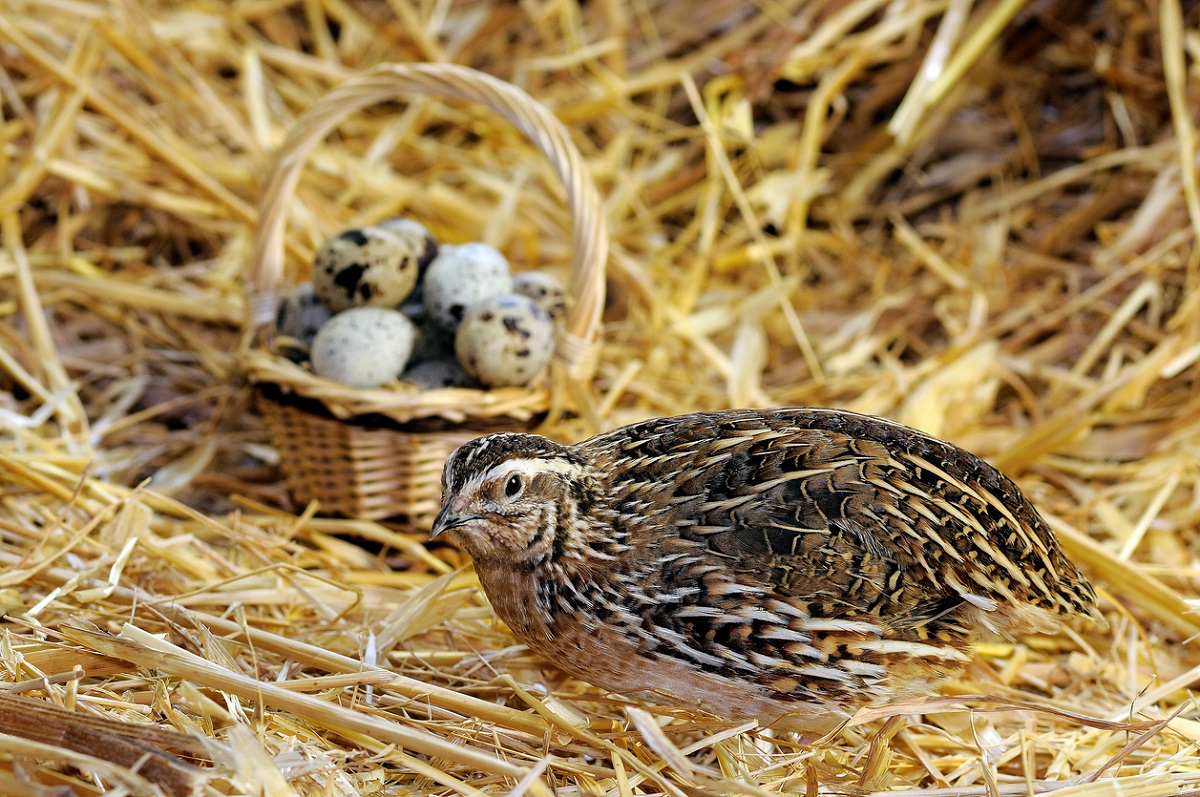 A Chinese research team published the results of their feeding study involving Japanese quails fed with transgenic maize. They concluded that the genetically modified (GM) maize is a safe food source for the quails.

The Japanese quails were used for a 49-day feeding study to determine if GM maize strain C0030.3.5 will have an effect on the quail's body performance and egg quality. Also investigated were the bodily fates of the transgenic proteins in the quails. Ninety random quails were divided into three groups for three replicates of 10 birds each consisting of 5 female and 5 male fowls. One group was fed with commercial feed, one group received GM maize feed, and the last group had non-GM maize counterpart feed. All groups received the same amount of feeds.

Results showed that the quails fed with GM maize had normal body weight, hematology, serum chemistry, relative organ weight, and histopathological appearance for both male and female quails. There were also no differences attributed to the different diets in terms of laying performance or egg composition between the groups fed with GM maize and those fed with the non-GM counterpart. The transgenic proteins were found to be undetectable in the blood, organ, fecal, and whole egg samples from the quails fed with GM maize. The researchers concluded that the quails' consumption of the GM maize did not have adverse effects on their health or egg quality, and no evidence of transgenic protein translocation to the blood, tissues, feces, or eggs occurred.