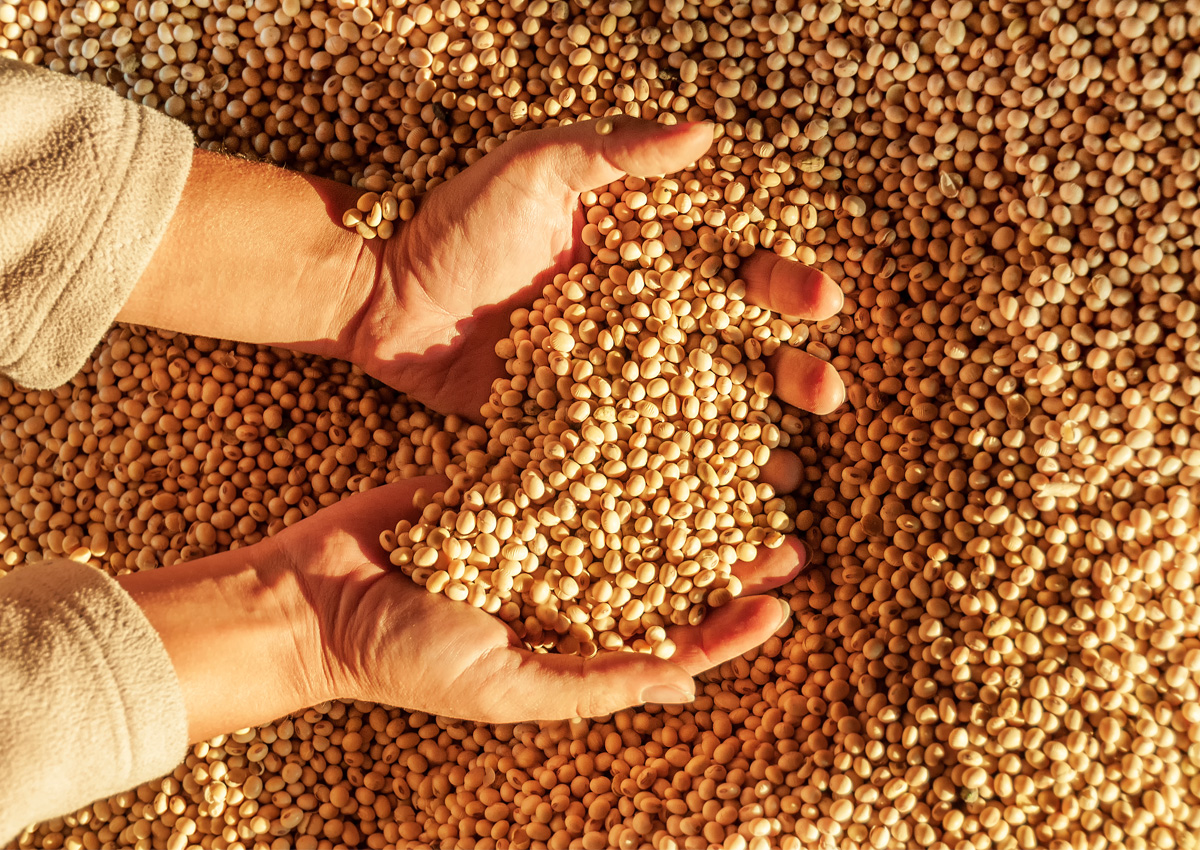 The two-event stack soybean DAS-8419-2 × DAS-44406-6 was developed to provide protection against certain lepidopteran pests and tolerance to 2,4–dichlorophenoxyacetic acid and other related phenoxy herbicides, and glyphosate‐ and glufosinate ammonium‐containing herbicides. The GMO Panel has previously assessed the two single soybean events and did not identify safety concerns. No new safety issue was identified by updated bioinformatic analyses, nor reported by the applicant concerning the two single soybean events, since the publication of the respective scientific opinions.

The GMO Panel considers that its previous conclusions on the safety of the single soybean events remain valid and that the two-event stack soybean would not raise safety concerns in case of accidental release of viable GM soybean seeds into the environment. The GMO Panel concludes that soybean DAS–81419–2 × DAS–44406–6, as described in the application, is as safe as the conventional counterpart and the tested non‐GM reference varieties with respect to potential effects on human and animal health and the environment.