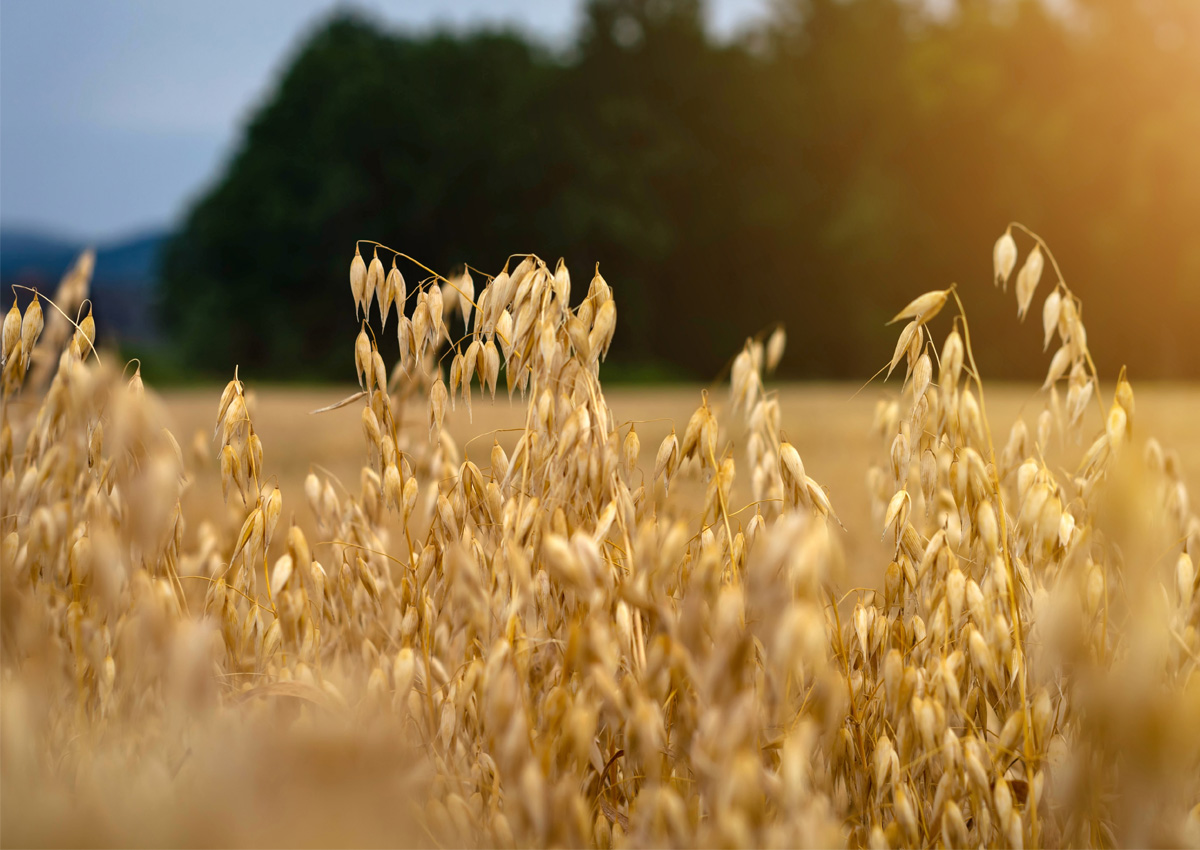 An international research team from Cornell University, The University of Western Australia, and The Australian National University have identified the genetic mechanisms behind the production of Victorin, a deadly toxin that causes Victoria blight of oats, a disease that wiped out oat crops in the U.S. in the 1940s. The researchers found that Victorin is encoded by a small gene that exists as multiple copies buried in highly repetitive and rapidly evolving regions of the genome.

Victoria blight is caused by the fungus Cochliobolus victoriae, which produces the Victorin toxin, but until now no one has uncovered the genes and mechanisms involved. According to Gillian Turgeon, professor and chair of the Plant Pathology and Plant-Microbe Biology Section of the School of Integrative Plant Science, in the College of Agriculture and Life Sciences (CALS), the oat varieties favored by farmers in the 1940s were resistant to Crown Rust disease, which scientists later discovered was the very trait that made these oat varieties susceptible to Victoria blight because the Victorin toxin was targeting that specific plant protein.

Most fungal toxins are synthesized by large, multi-functional enzymes, and the small peptides created by these enzymes include both toxins and medicines, such as the antibiotic penicillin. But Turgeon and co-author Heng Chooi, a researcher at the University of Western Australia, discovered the Victorin toxin is actually synthesized directly in the ribosome, a cell organelle that makes most proteins. These small molecules produced in ribosomes are known as ribosomally synthesized and post-translationally modified peptides, or RiPPs.

First author Simon Kessler from the University of Western Australia confirmed the enzymatic function of several Victorin genes, including a novel enzyme that converts the Victorin peptide to its active form. The research team found that the Victorin genes encoding these enzymes are scattered across repetitive regions in the pathogen genome – a stark contrast to genes for most known small molecules which are typically found in compact clusters on the fungal chromosomes.

For more details, read the Cornell Chronicle and the article on The University of Western Australia website.