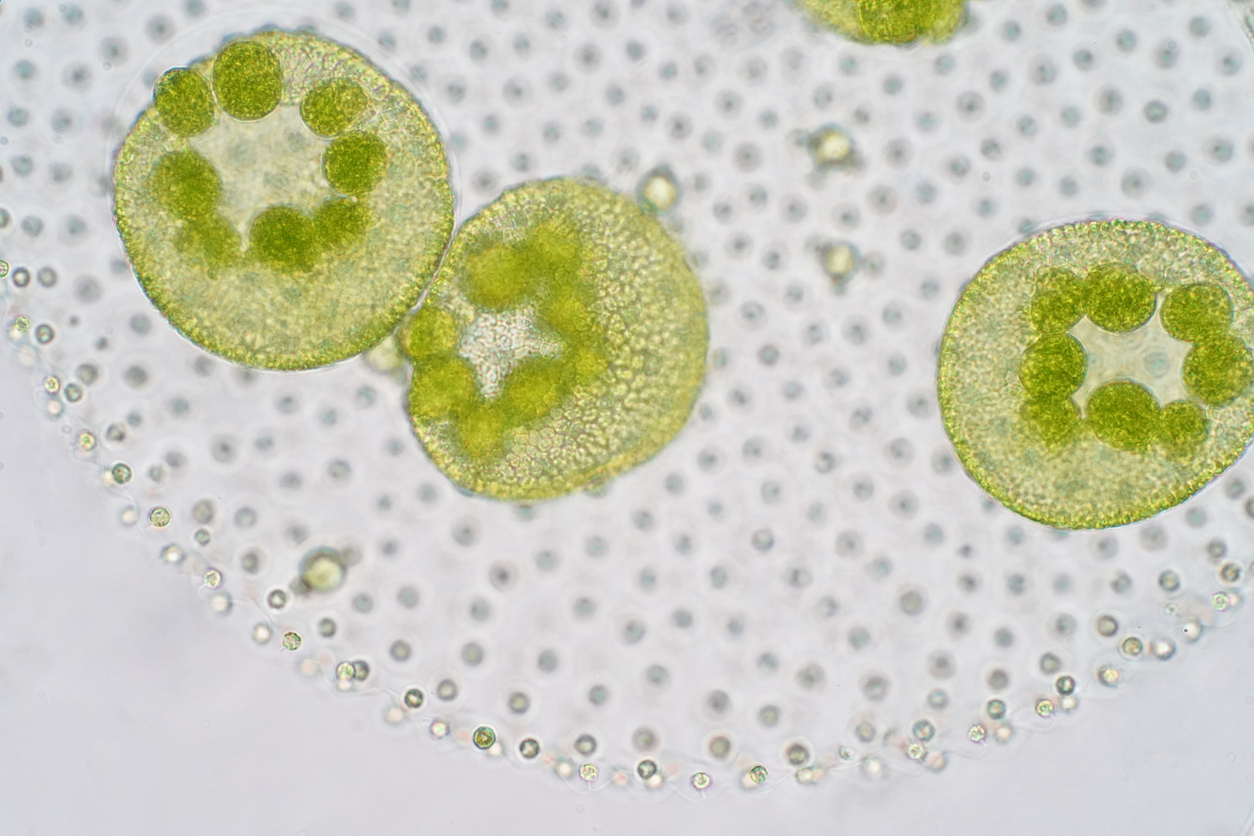 With the discovery of large viruses that can be seen with a standard microscope, another study shows that these humongous parasites inject a variety of their genes into their host's genome.

Common viruses are too small to be seen by a standard microscope and don't have enough genes to survive without a host. They reproduce by having the host replicate their genetic material and make proteins necessary to make copies of themselves. Thus, scientists from Virginia Tech were perplexed when they found giant viruses with genes that they don't seem to need. To elucidate further on this mystery, Frank Aylward, Mohammad Moniruzzaman, and the rest of their team tried to match the genes present in the giant virus with other genes in documented genomes. They found matches in algal genomes. When they tried to look through the genomes representing all the sequenced DNA from Chlorophytes algae, they discovered that an entire giant virus was genetically present in the DNA of a dozen Chlorophyte species.

They reported in Nature that the giant viruses added around 78 to 1,782 genes to the algae. Two algae even had the whole genomes of two giant viruses in their DNA, wherein one giant virus' genetic material was 10% of the total gene count of the algae. Scientists are yet to conclude the reason behind this occurrence, but the researchers think that it could be a mechanism to ensure that the virus' genetic material is passed down to the next generations

Read more from Science and Nature.