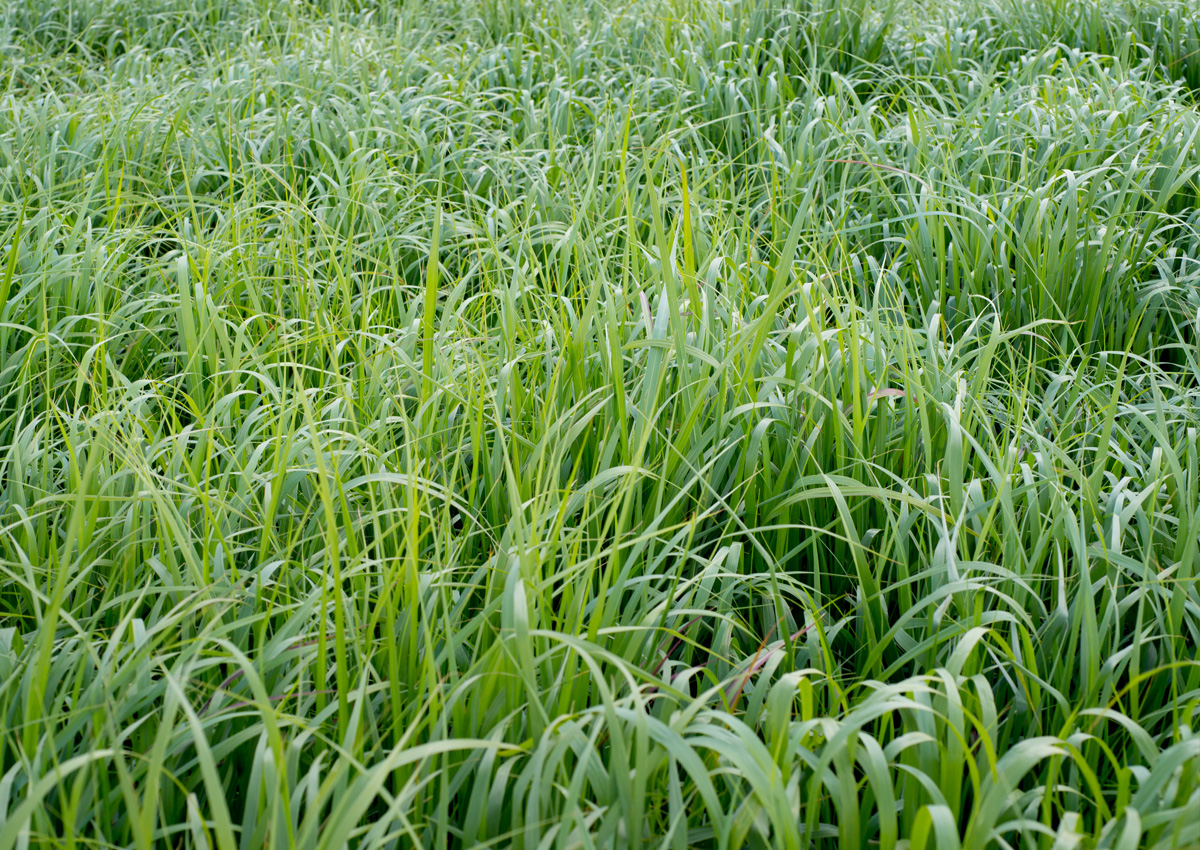 A study published in the Proceedings of the National Academy of Sciences (PNAS) refutes the argument that biofuels are not sustainable because the conversion of non-agricultural land to grow energy crops could lead to a significant initial decrease in carbon storage, creating what is known as a "biofuel carbon debt".

The study reveals that the greenhouse gas (GHG) mitigation potential of switchgrass (Panicum virgatum) cultivation for cellulosic ethanol production in the U.S. was comparable on a per-hectare basis to that of reforestation and several times greater than that of grassland restoration. Switchgrass is a widely grown North American native grass proposed as biomass for the biobased economy. The study also reports that more advanced technology and integration of carbon capture and storage (CCS) could further increase the per-hectare mitigation potential of bioenergy systems by a factor of six.

The authors of the study responded to critics of bioenergy who question whether feedstock crops can be sustainably sourced without causing self-defeating reductions in ecosystem carbon storage. Besides the "carbon debt" resulting from the conversion of non-agricultural land into energy crop plantations, using existing productive agricultural land with low carbon stocks can also be counterproductive if food production is displaced and GHG emissions increase elsewhere. According to the authors, this effect called indirect land-use change can be minimized or avoided by growing biofuel feedstocks on low-yield or abandoned cropland, or land spared from continued agricultural use through future agricultural intensification or changes in diet.

For more details, read the article in Agência FAPESP or the PNAS paper.