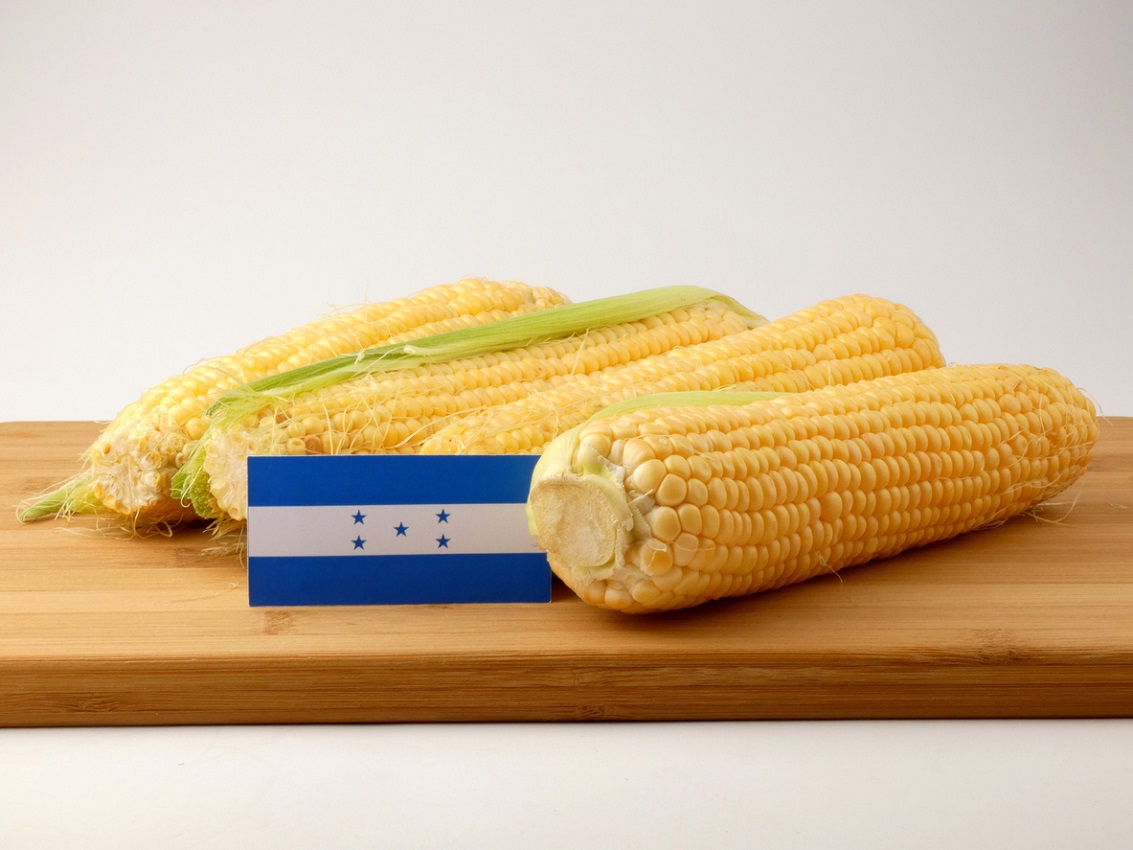 A study documented the benefits of genetically modified (GM) maize in the South American country of Honduras. Higher yield and income, and easier crop management were the farmers' top reasons for their positive opinions toward transgenic corn.

The objective of the study was to document and determine the knowledge, perceptions, opinions, and attitudes of Honduran farmers towards GM maize. Thirty-two maize producers from five regions in Honduras were interviewed between 2018 and 2019. 75% of them were found to have knowledge about basic biotechnology and GM maize. They also cited higher yield and income comparative of conventional maize as reasons for their positive opinion about GM corn. The study also found that 84% of the farmers did not have to apply pesticides to their crops which led to easier crop management. This supports the claim that planting GM crops can lead to a decrease in the use of pesticides to control pests.

The authors of the study concluded that GM maize impacts in Honduras could be greater if the federal government took on a more proactive role in knowledge dissemination and facilitation of credit access.

Read the abstract in Transgenic Research.