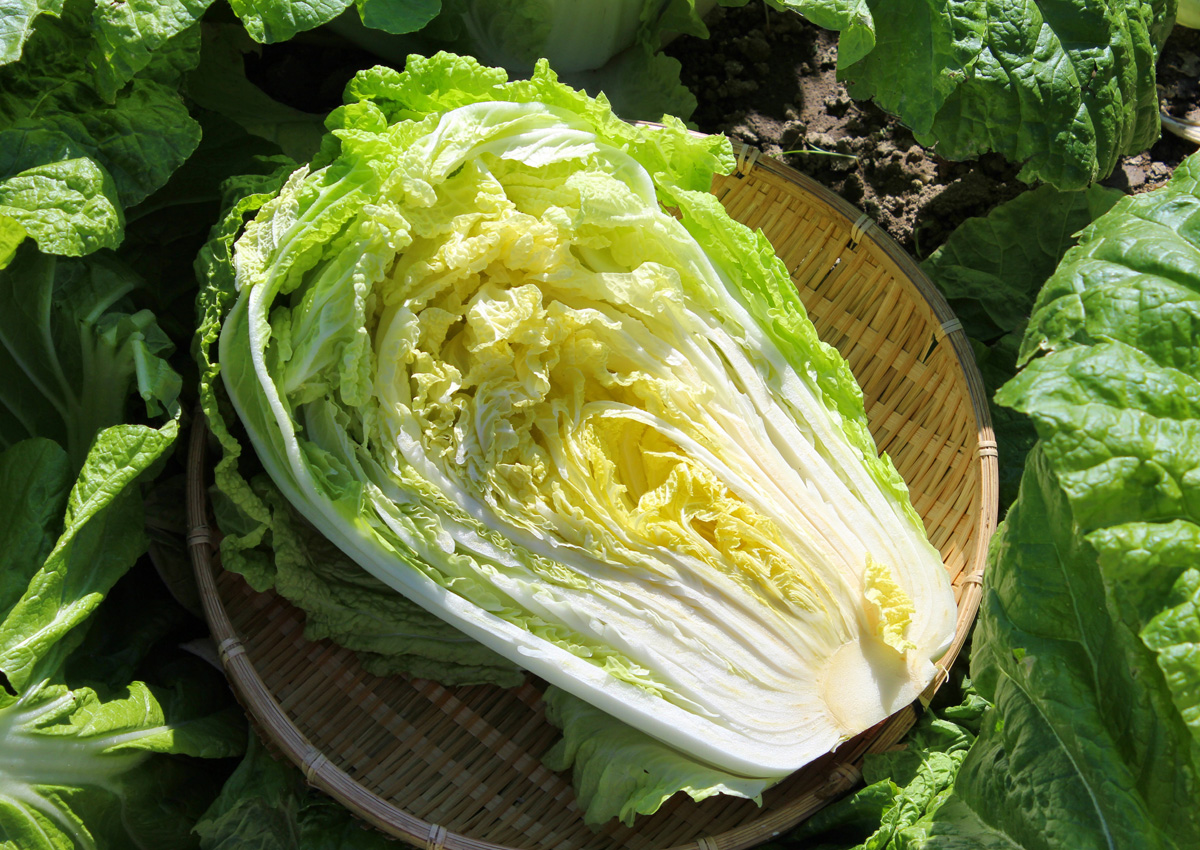 Research conducted at Dartmouth College finds that the biological clock of a popular food crop controls close to three-quarters of its genes. The study, published in the journal eLife, can help researchers identify genes that can help improve growth and stress resilience when a plant is moved to a new region or if a plant encounters changes in climate conditions.

Dartmouth College research shows how the crop uses internal responses to the day-night cycle—known as circadian rhythms—to regulate processes such as reproduction, photosynthesis, and reactions to stressful conditions. The research team used RNA-sequencing to identify how genes in the popular crop Brassica rapa are controlled by the plant's internal time-keeping mechanism. The plants were exposed to normal conditions featuring warm days and cool nights. They were then removed from this environment and sampled over a two-day period to reveal which genes were active in response to signals from the plant's internal clock.

The research found that over 16,000 genes, about three-quarters of all of the plant's genes, are regulated by circadian rhythms in the absence of light and temperature changes. The team also found that extra gene copies are often active at different times of day from their gene pairs. In addition to these findings, the researchers found that only one member of a pair of duplicated genes typically responded to drought. This led to conclude that the same gene duplication responsible for a more sensitive biological clock also creates more drought resistance.

For more details, read the article on the Dartmouth College website.