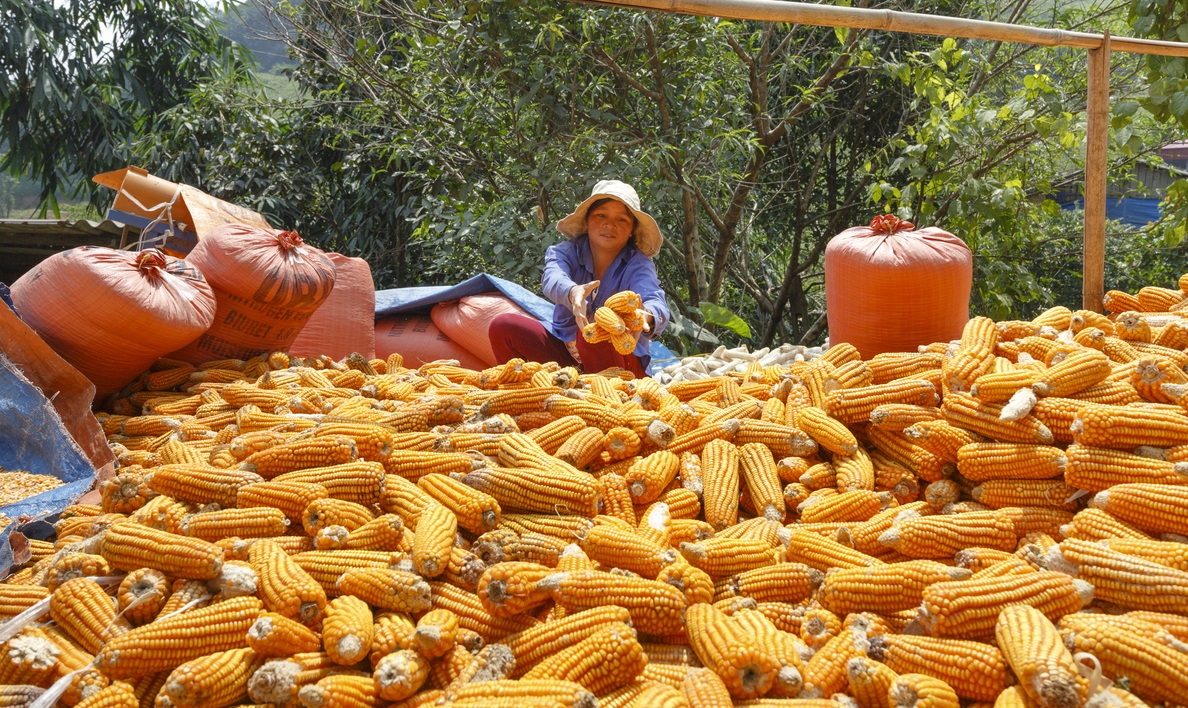 A farmer survey conducted in Vietnam in 2018-2019 revealed that planting genetically modified (GM) corn significantly reduced production cost, increased farmers' income, and decreased pesticide use. The findings support countless studies about the benefits of GM crops that were previously completed and published.

The survey was conducted through personal interviews among 735 corn growers in different regions of Vietnam from 2018 to 2019. The objective of the survey was to assess the farm-level economic and environmental effects of the use of GM corn that is insect resistant and herbicide tolerant.

Among the economic impacts exhibited by the results of the study was that the GM corn varieties yielded +30.4% more than the conventional varieties. The cost of production was also reduced by between the figures of USD 26.47 and USD 31.30 per hectare. The survey also revealed that for every extra USD 1.00 spent by the farmers on the GM corn seed relative to conventional corn seed, the farmers gained an extra income amounting between USD 6.84 to USD 12.55.

The full article is published by GM Crops & Food.