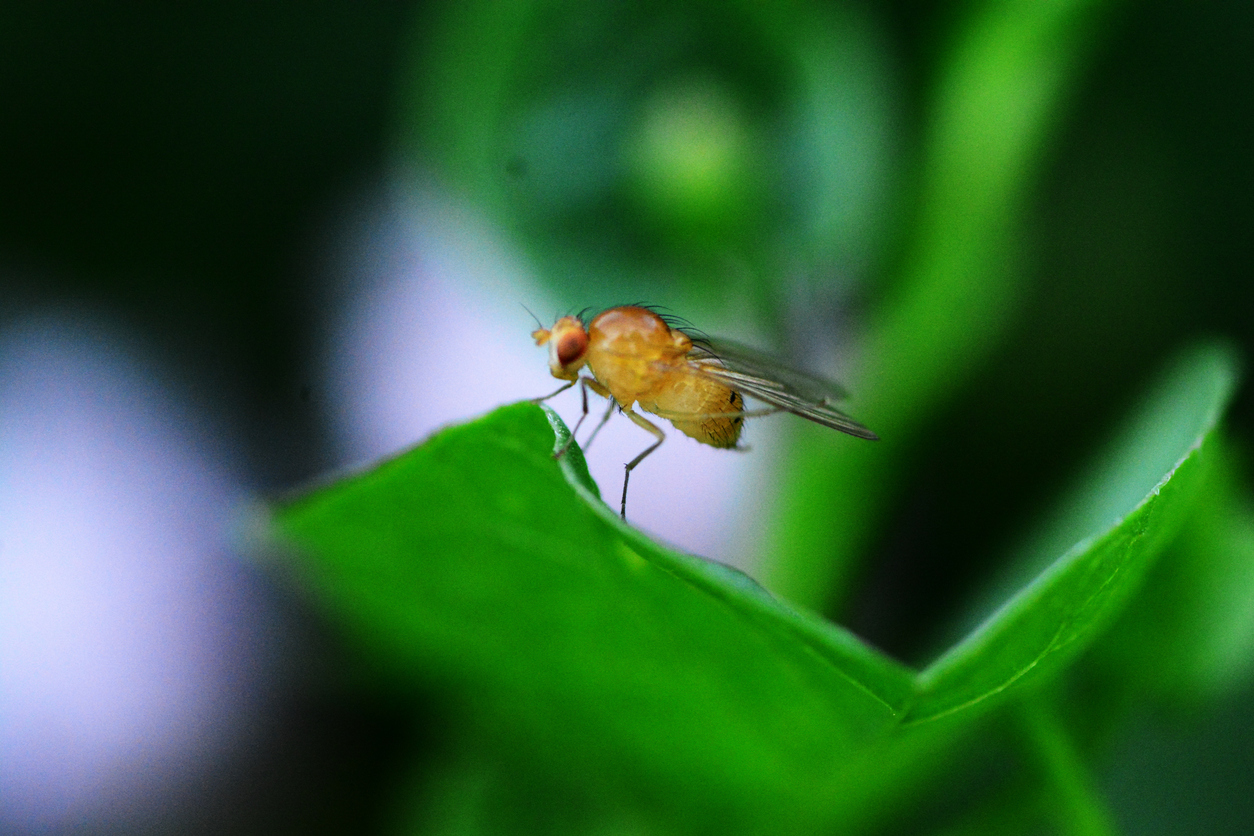 A new study involving fruit flies (Drosophila melanogaster) sheds light on the mystery of "junk DNA", which seem to arise out of nowhere to take over vital roles to help the organism to thrive. The study is reported in eLife.

According to the study, some new genes rise up to become essential because they control a type of DNA called heterochromatin, which was used to be referred to as "junk DNA". It turns out that these "junk" were not unwanted at all because they perform vital tasks such as acting like a strictly protected prison by locking up "bad actor" genes, preventing them from turning on and wreak havoc. Furthermore, heterochromatin turns out to be one of the fastest-changing bits of DNA in the body, thus, the genes controlling it must immediately adapt to keep up.

The research team led by evolutionary biologist Harmit Malik at the Fred Hutchinson Cancer Research Center investigated a large family of genes in fruit flies that control other genes. They tried turning on and off these genes and observed that 67%of the rapidly evolving genes turn out to be vital while only 20% of the slower-evolving genes were essential. One of the new essential genes labeled as Nicknack was also found to be involved in releasing instructions for a protein that binds to heterochromatin, but more details are still unclear. To further elucidate on this, the team replaced the Nicknack gene in the fruit fly with the Nicknack gene in its closest evolutionary relative, D. simulans. The female flies survived the swap but the males died. The researchers pinpoint the cause of heterochromatin since the Y chromosome has higher levels of it.

The results of the study add more insights into the function of heterochromatin in shaping the rate and pathway of evolution.