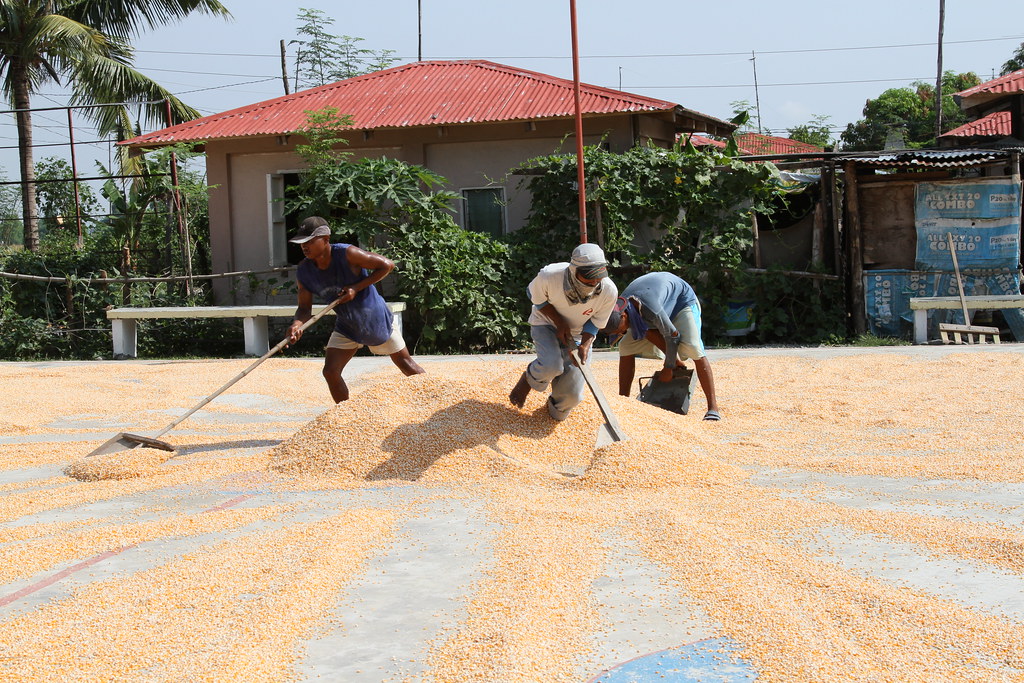 The Philippines Department of Agriculture (DA) through its Regional Office 9 turned over farm inputs to a farmer's association in Zamboanga del Norte in Southern Philippines. The inputs, which included seeds of genetically modified (GM) yellow corn, were given as part of the Plant, Plant, Plant Program of DA Secretary William Dar.

The San Isidro Farmers Association of Sergio Osmeña town of Zamboanga del Norte was the recipient of PhP1.4 million-worth (about US$ 29,000) of farm inputs that also included fertilizers and other farm materials. The farmers were encouraged to observe good farming practices to increase productivity and high yield, and be able to sustain the yellow Corn Model Farm (CMF) project.

Last month, DA unveiled its plans to establish CMFs in the Zamboanga Peninsula in support of Sec. Dar's 8 Paradigms in Agriculture, specifically to level up agriculture in the consolidation of small and medium size farms. Under the CMF project, the farmers went through a series of training to capacitate them to manage the farms and encourage them to invest in cluster production to meet the volume of harvest as dictated by the market demand. Three municipalities were identified for the project: San Miguel and Gutalac towns were selected as CMFs for the white corn open pollinated variety, while the town of Sergio Osmeña will champion the GM yellow corn.

Read the press release from the Philippine News Agency and the Sugar Regulatory Administration.