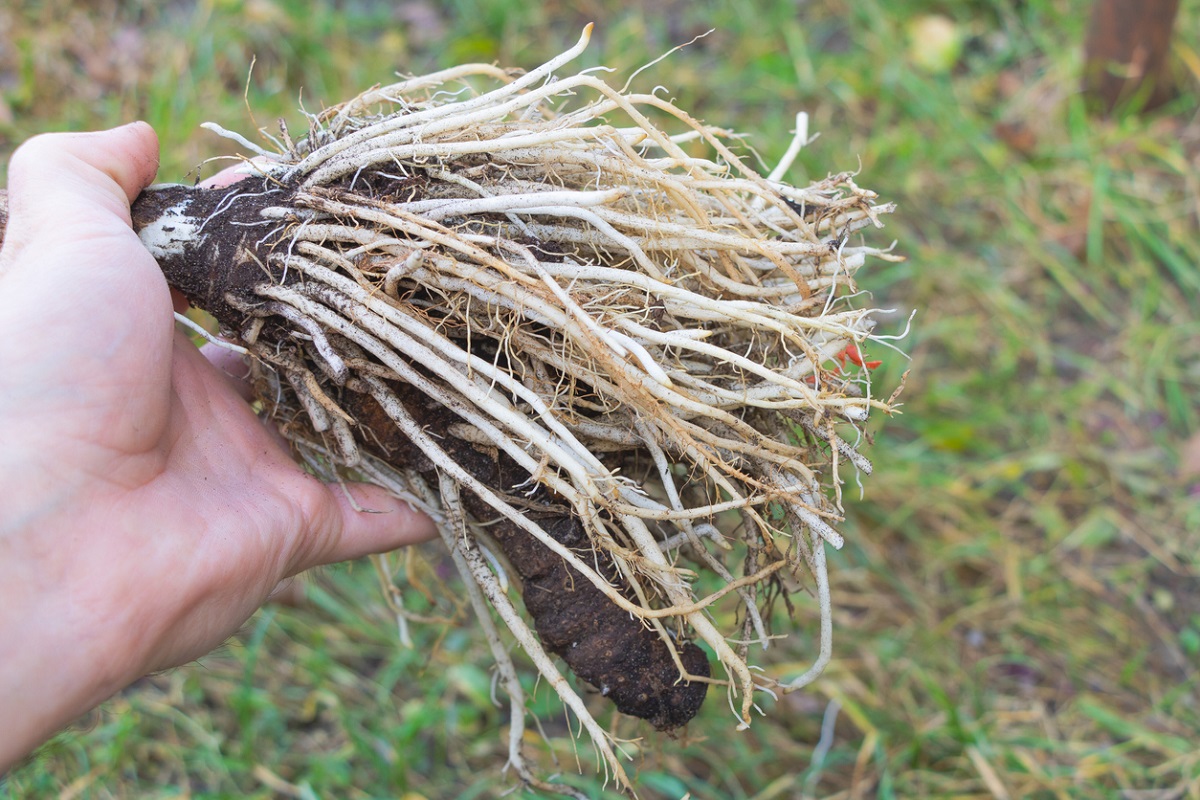 Researchers from the University of Stanford designed a series of synthetic genetic circuits that gave them control over the decisions made by different kinds of plant cells and used these to grow plants with modified root structures to help in nutrient and water absorption. Aside from the root system, the synthetic genes can also potentially modify leaf structures that can adapt to changing environmental conditions.

The researchers built synthetic DNA that works like a computer code with logic gates that guide the decision-making process. The logic gates were used to specify which kind of cells were expressing certain genes to allow them to adjust the number of branches in the root system without changing the rest of the plant's features. From the initial 1,000, 188 circuit designs were found to have worked. But one particular design was used to create logic gates that modified the developmental gene of a root cell of the Arabidopsis plant. Changing the expression level of the gene resulted in the modification of the density of the branches of the plant's root system.

The findings can be potentially applicable to commercial crops, and they can help develop plant varieties that can grow in unfavorable environmental conditions.

Learn more in the news release from Stanford University.