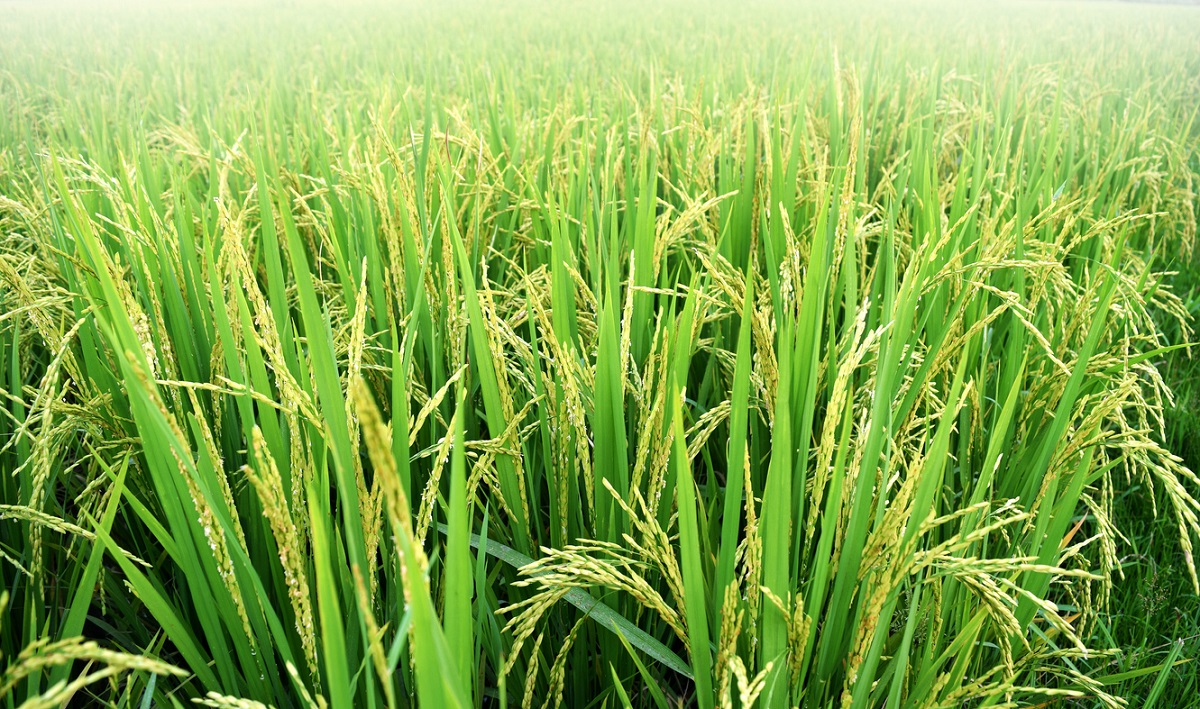 A team of scientists from Iran and Australia analyzed the transcriptome response of rice root tips to water stress using IR64 and Azucena varieties. IR64, a high-yielding lowland variety, was chosen to represent a drought-susceptible and shallow-rooting genotype. On the other hand, Azucena is a traditional upland variety and represented a drought-tolerant, deep-rooting genotype. Samples from three root zones were collected from each variety at 35 days which were first subjected to water stress for 14 days.

Phenotypically, the scientists found that Azucena avoided water stress through enhancing growth and root exploration to access water, while IR64 had a shallow root system that mainly relied on cell insulation and an antioxidant system to resist stress. Detailed analyses of the transcriptome responses of the three root tip zones from the two contrasting varieties enabled the scientists to identify several differentially expressed genes and differential pathways related to root systems architecture and water stress adaptation. They found that several members of gene families such as NAC, AP2/ERF, AUX/IAA, EXPANSIN, WRKY, and MYB were key players in root systems architecture and drought adaptation, while HSP and HSF gene families were important in oxidative stress inhibition. The number of novel root system architecture and drought-associated genes that the scientists were able to identify can help other research programs to investigate their potential to enhance drought tolerance adaptation in rice.

To find out more about the study, read the article published by Frontiers in Plant Science.