Pac1 Gene Integrated Into Sugarcane to Promote Resistance Against SCSMV 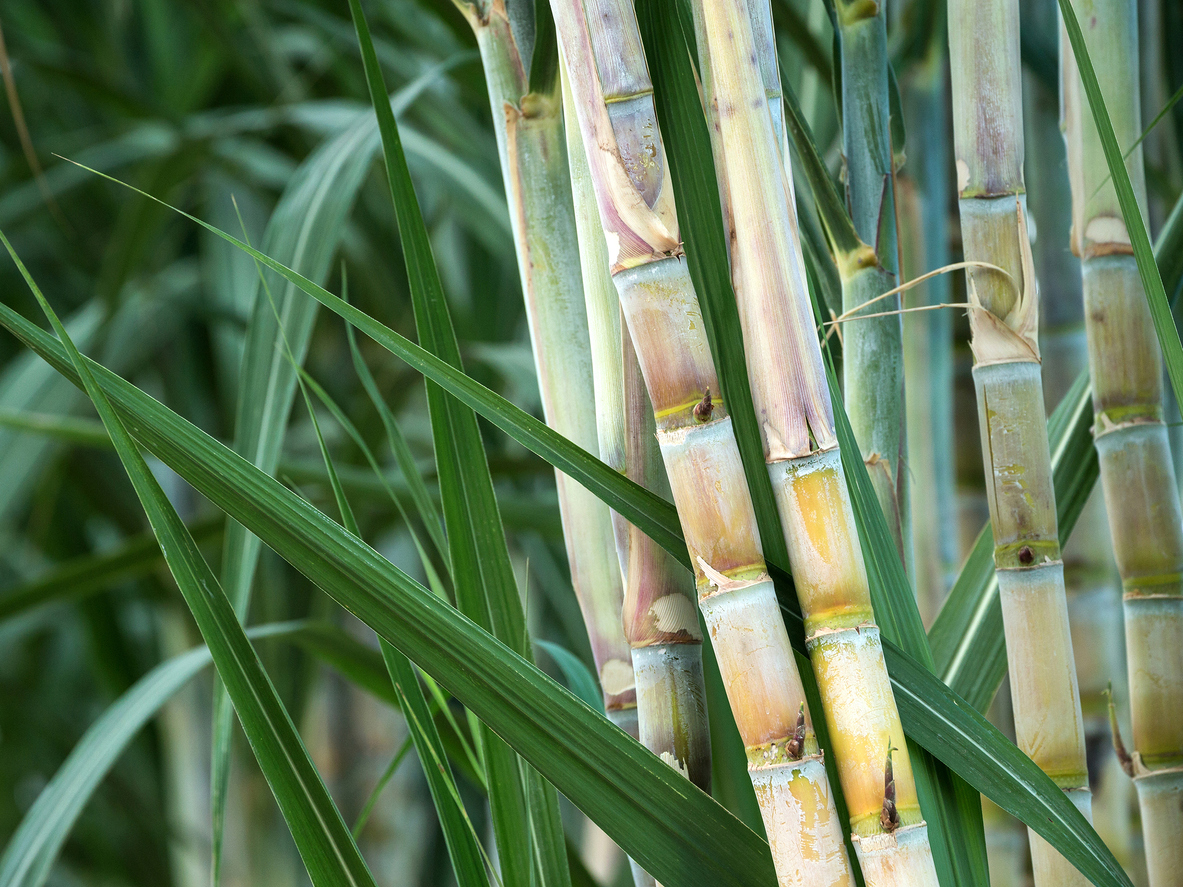 Chinese scientists optimized a new method of developing sugarcane that is resistant to the sugarcane streak mosaic virus (SCSMV). The findings provide new options for researchers to improve the breeding efforts to develop sugarcane resistant to multiple virus strains.

Scientists in China took this information to proceed with their study that focused on expressing the PAC1 protein in prokaryotic cells and artificially synthesized double-stranded RNA RF of the SCSMV using its cDNA template. The PAC1 protein and the double-stranded RNA RF were mixed to test the degradation activity of the protein. Then the Pac1 gene was ligated to a plant expression vector to be introduced to a sugarcane cultivar using Agrobacterium tumifaciens-mediated transformation method.

There were initially 15 transgenic sugarcane roots obtained after selection, and 13 were used to test their resistance against the virus. It was found that the mosaic symptoms on the leaves, had lower viral loads, and had better plant heights compared to the wild type. The scientists concluded that the method was able to promote the resistance level of the transgenic shoots against the virus and can help sugarcane breeding efforts to develop varieties with broad-spectrum virus resistance.

More information can be found in Frontiers in Sustainable Food Systems.