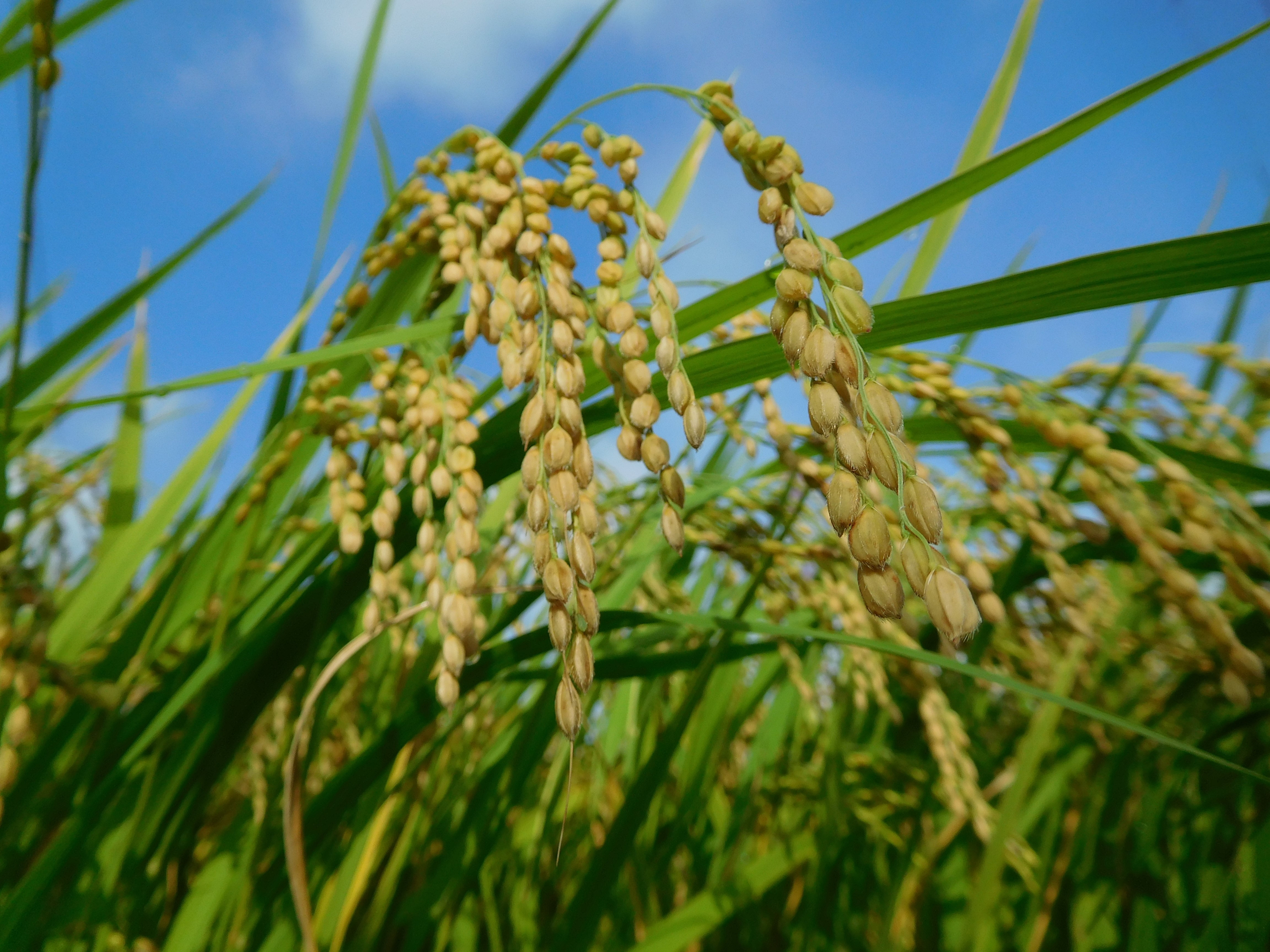 Researchers from the Chinese Academy of Agricultural Sciences investigated the function of OsABA8ox in root growth and development and drought response and found that it is a potential genetic target for improvement of rice drought tolerance. The results are released in The Crop Journal.

OsABA8ox encodes abscisic acid (ABA) 8′-hydroxylase, which catalyzes the committed step of ABA catabolism. Since the contribution of ABA catabolism in root development remains unclear, the researchers conducted a study using the CRISPR-Cas9 system. Staining analysis showed that OsABA8ox was expressed mainly in roots at seedling stage and was strongly expressed in the meristematic zone of the radicle. OsABA8ox2 expression in roots was reduced after polyethylene glycol (PEG) treatment and increased after rehydration, which imply that OsABA8ox2 is a drought-responsive gene.