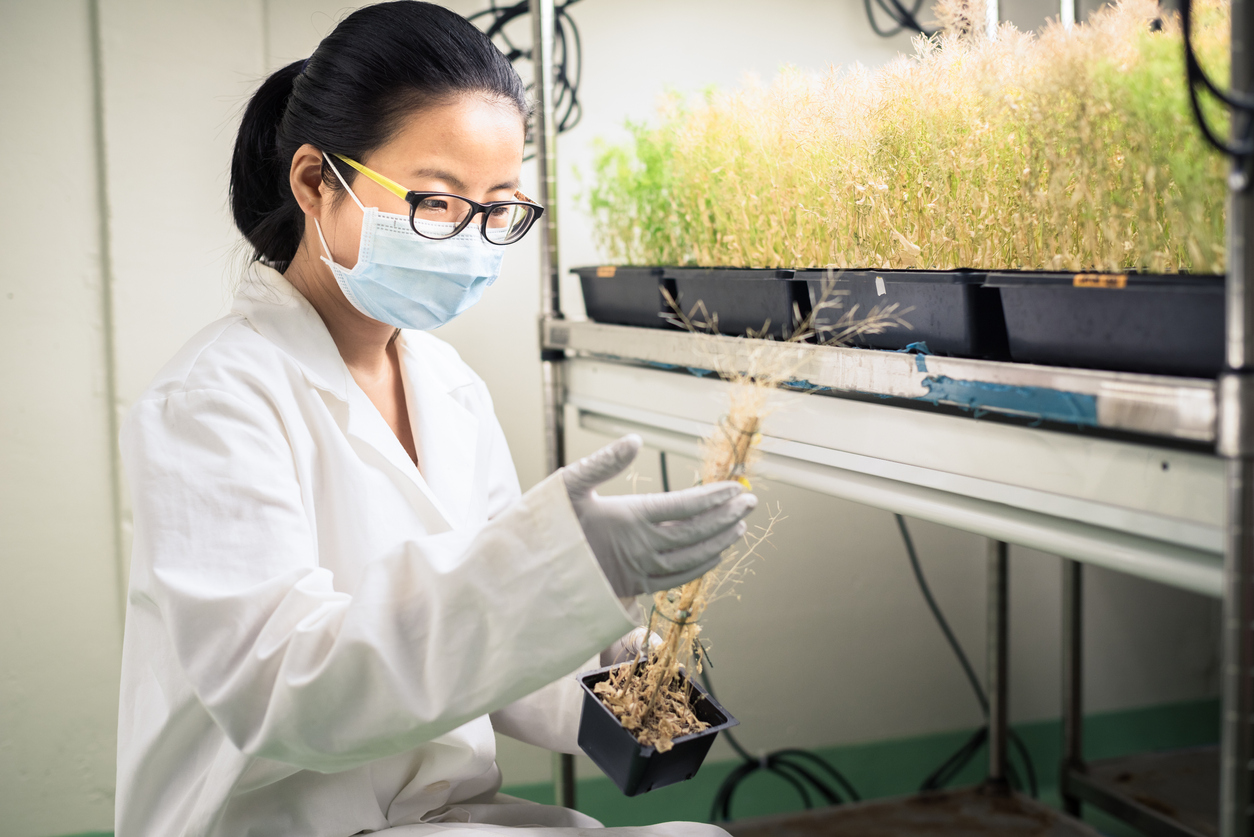 Cold stress is one of the major environmental factors that impact global crop yield and production. Several long noncoding RNAs have been known to be involved in plant response to cold stress, but their molecular biological role is still to be explored.

Researchers from Qingdao Agricultural University identified a novel long noncoding RNA COLD INDUCED lncRNA 1 (CIL1), as a positive regulator of the plant response to cold stress in Arabidopsis. They observed that CIL1 was significantly induced when the plant was exposed to cold stress. CIL1 mutants exhibited sensitivity to cold stress through reduction of reactive oxygen species (ROS) scavenging and osmotic substances contents.

Based on the results, the researchers concluded that CIL1 controls the expression of multiple stress-related genes that are linked to plant cold tolerance.