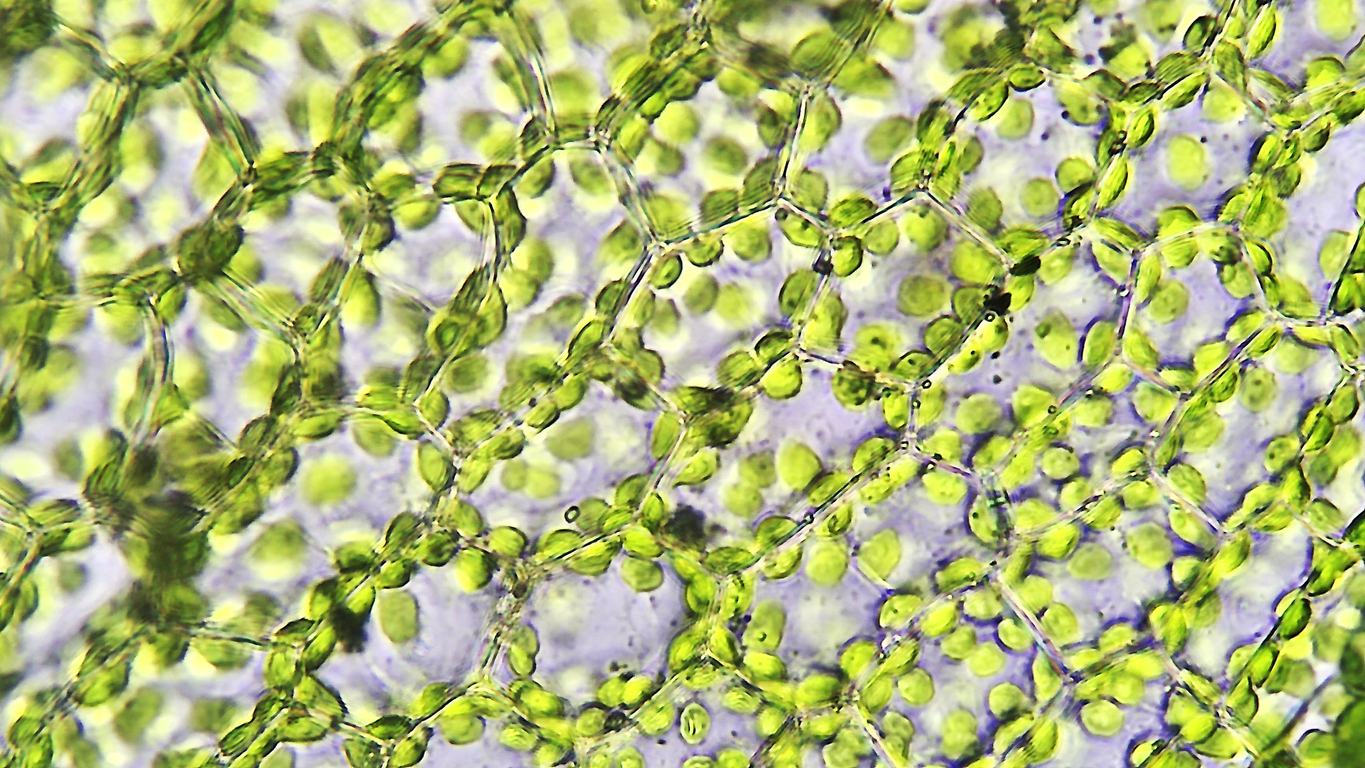 Researchers from China National Rice Research Institute conducted a study to assess the role of OsPPR9 in chloroplast RNA editing in rice. Their findings are published in the Journal of Integrative Agriculture.

Photosynthesis happens particularly in chloroplasts, which are developed through the regulation of proteins encoded by nuclear genes. Among these proteins, the pentapeptide repeat (PPR) proteins are involved in organelle RNA editing. In rice, there are over 450 PPR proteins, but only a few have been shown to affect RNA editing in rice chloroplasts. The researchers explored the functions of OsPPR9 in chloroplast RNA editing.

Using CRISPR-Cas9, Osppr9 mutants were developed, which exhibited yellowing leaves and a lethal phenotype. There was suppressed expression of genes linked with chloroplast development and build-up of proteins related to photosynthesis. Furthermore, the loss of OsPPR9 function led to reduced editing efficiency of several RNA editing sites, which affected chloroplast growth and development in rice.

Read the research article in the Journal of Integrative Agriculture.